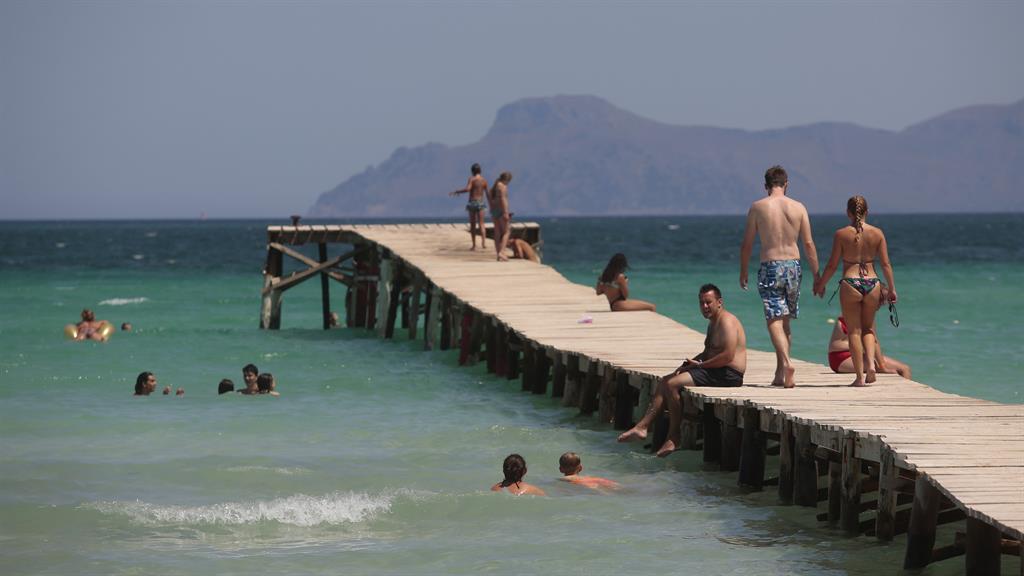 While ministers are increasing isolation times for people with symptoms, the Daily Telegraph reported they are also trying to reduce the 14-day quarantine for travellers coming back to the United Kingdom from "high risk" countries.

Government data showed the seven-day average of new cases in the United Kingdom had increased to just over 700 compared to around 550 in the second week of July.

It comes as the Prime Minister recently warned a "second wave" could be as close as two weeks away, based on the trajectories of other countries in Europe.

Hancock insisted that the United Kingdom needs to do everything possible to protect people from a second wave "reaching our shores".

The UK government will not hesitate to reintroduce emergency measures to keep the country safe as COVID-19 cases soar in Europe, Health Secretary Matt Hancock said on Thursday.

The government's Chief Scientific Advisor Sir Patrick Vallance is said to have warned No10 that the United Kingdom could be following in the footsteps of countries like Spain, which has seen a surge in Covid-19 cases. I think you can see a second wave starting to roll across Europe and we've got to do everything we can to prevent it from reaching these shores and to tackle it.

Top picture: The Chief Medical Officer for Wales, Dr Frank Atherton. But so too are the measures we're taking, for instance to ensure that we don't directly bring cases back to this country where there's a big spike in cases. That is why we had to take the action that we did. "The virus moves fast and so must we". But we can only continue to grow with your support. "And we are absolutely determined to do everything that we can to keep this country safe", he said.

Self-isolation rules are being changed as scientists warn people with coronavirus may be infectious for longer than previously thought. Again, this is a really important essentially scientific, clinical question.

He said: "We are always looking at ways in which we can mitigate the impact of the quarantine, try to help people, try to make sure that the science is working to help travellers and holidaymakers".

"So that's something we are working on, but we are not imminently making an announcement on it because that work is not concluded".

"We have considered how best to target interventions to reduce risk to the general population and consider that at this point in the epidemic, with widespread and rapid testing available and considering the relaxation of other measures, it is now the correct balance of risk to extend the self-isolation period from seven to 10 days for those in the community who have symptoms or a positive test result".