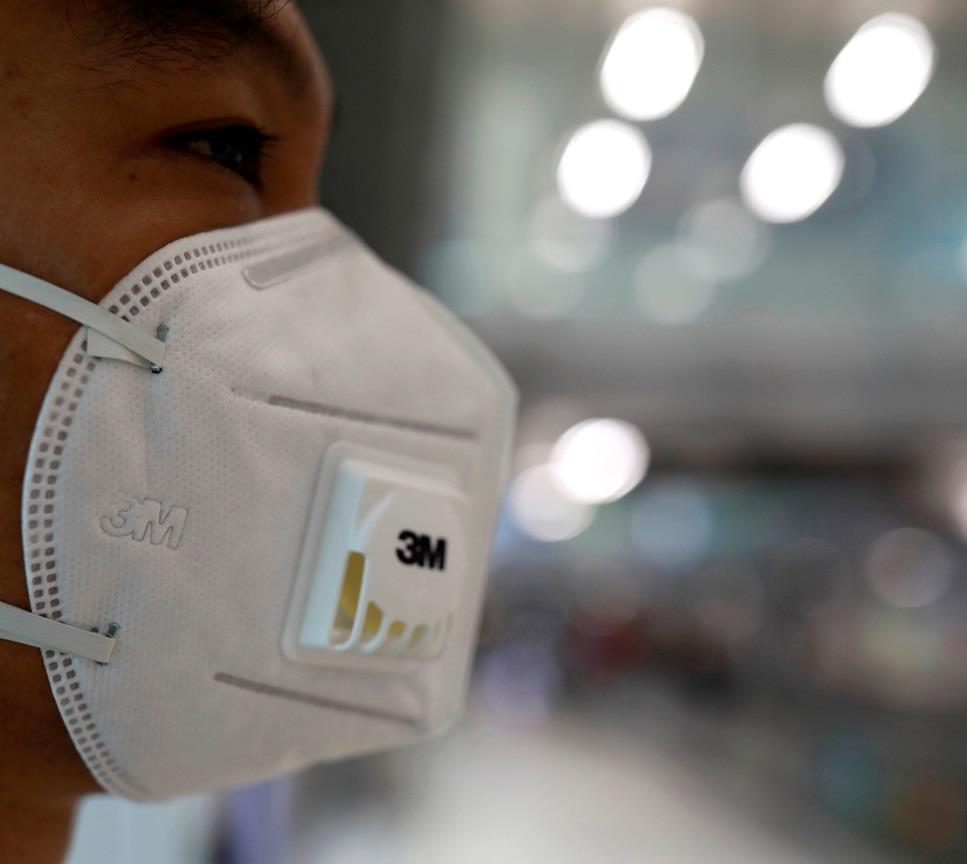 In an effort to better understand why this particular symptom is so common among COVID-19 patients, an global team of researchers led by neuroscientists at Harvard Medical School (HMS) was able to identify the olfactory cell types in the upper nasal cavity most vulnerable to infection by SARS-CoV-2, the virus that causes COVID-19.

"This study found that in patients who had recovered from COVID-19, 87.4 percent reported persistence of at least one symptom, particularly fatigue and dyspnoea". In April, the symptom was officially added to the Centers for Diseases Control and Prevention's list of Covid-19 symptoms. CDC officially recognizes the condition as a symptom of Covid-19, and some researchers say the symptom is a better predictor of the disease than a fever or cough. At that stage, however, very little was known about how and why the virus affects an infected person's sense of smell. Originally, the researchers assumed that the virus attacks olfactory sensory neurons in the nose, "and damage [s] or kill [s] these neurons, and that's how we lose our sense of smell", said Sandeep Robert Datta, lead author of the study and an associate professor of neurobiology at the Blavatnik Institute at Harvard Medical School.

ACE2 receptors are often found in endothelial cells, located in the lining of the heart and blood vessels. According to the scientists, the SARS-CoV-2 virus has a genetic similarity of about 96% to the RaTG13 coronavirus, a virus sampled from the Rhinolophus Affinis (a horseshoe bat species) in China's Yunnan province in 2013.

The team behind the study hope their findings help efforts to better understand loss of smell in people with COVID-19, which could lead to treatments for anosmia.

Also, many viruses cause temporary loss of smell by triggering upper respiratory issues such as a stuffy nose.

"Sustentacular cells have largely been ignored, and it looks like we need to pay attention to them, similar to how we have a growing appreciation of the critical role that glial cells play in the brain", the professor argued.

Datta called the findings a "surprise", but said the discovery is likely "good news", because it indicates that the coronavirus is unlikely to permanently damage the olfactory neurons.

"I believe it's uplifting news, on the grounds that once the contamination clears, olfactory neurons don't seem to should be supplanted or remade without any preparation", Datta said in an announcement. "We need more data and a better understanding of the underlying mechanisms to confirm this conclusion", he said.

For the results, the research team analysed 145 cases of mild to moderate Covid-19 illness within the first week of symptom onset. "An observation of both the damage and recovery of the tissue would be even more compelling", he wrote.