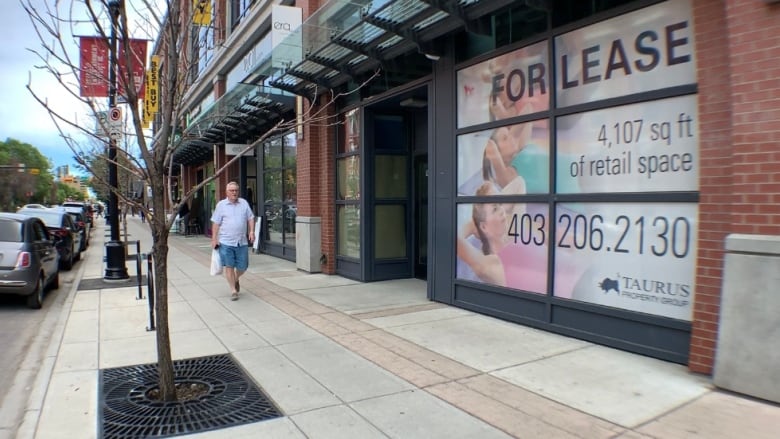 There are 278 active cases in the province, with five individuals hospitalized, two of whom are in intensive care. This new outbreak brings the total of health-care outbreaks to three, with two in long-term care facilities and one in acute care.

One new health-care facility outbreak has been reported in the Fraser Health region.

"The outbreak is limited to Dania Home, which is not connected to the other two facilities", Fraser Health said in a statement. However, public health teams are continuing to support the ongoing outbreaks on Haida Gwaii, and at Fraser Valley Packers Inc.

In a written statement, officials announced there have been 50 newly discovered cases (including five epi-linked) in the past 24 hours throughout the province.

A total of 3,168 people who have tested positive for the virus are now considered recovered.

Those precautions include keeping groups small, using "layers of protection" and ensuring there is enough space for people to maintain physical distance from each other, Henry and Dix said.

On Friday, the province released a website titled "Dr. Bonnie Henry's Good Times Guide", aimed at helping people recreate in a safe manner during the pandemic.

It's the second time in as many weeks that the number of new cases has topped 50, while the daily average has hovered around 30 in the weeks since B.C. entered Phase 3 of its reopening plan.