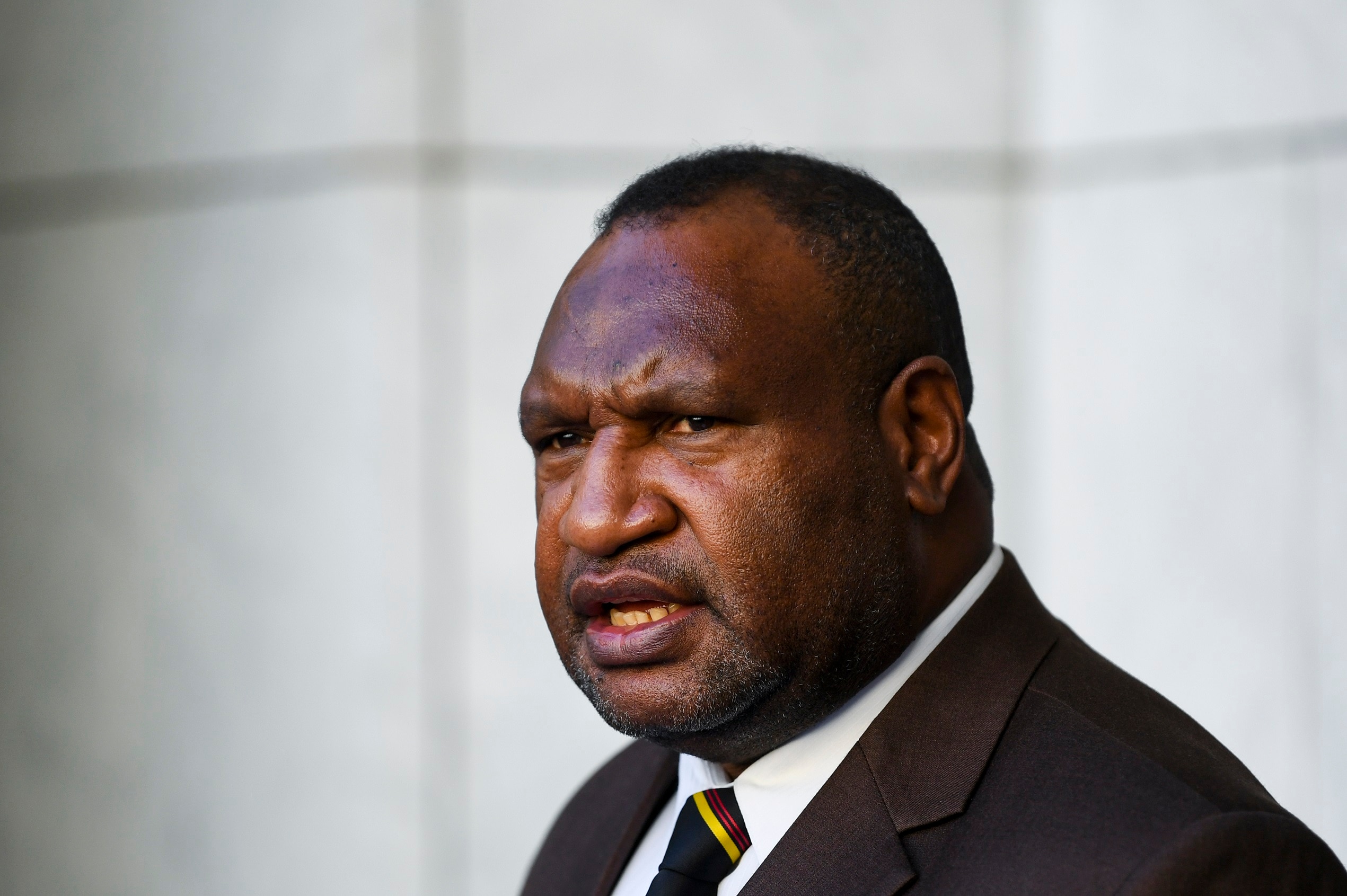 On giving information, officials have said that the plane flew from the small town of Mirba in Queensland to Papua New Guinea and was flying at an altitude of about 3,000 feet to avoid the radar.

28 bags of cocaine together with an unspecified amount of Australian currency were later retrieved by Australian and Papua New Guinea police.

Once loaded with more than $80 million - the equivalent of about 500,000 street deals - worth of cocaine, the plane crashed later that afternoon after attempting to take off from a remote airstrip at Papa Lea Lea, north of Port Moresby, in Papua New Guinea.

In a statement, the australian federal police, explains that "greed has played an important role in the activities" of the group of criminals and " can not exclude the possibility that the weight of the cocaine may have had an impact on the ability of the plane to take off ".

The light plane heading for Australia was allegedly laden with so much cocaine it was too heavy to take off, police say. Two days later, the pilot has also handed himself over to the police.

It is alleged the men, aged 31, 36, 31, 33 and 61, conspired to transport the drugs and travelled between travelled from Melbourne and Sydney to Queensland between 19 and 25 July to carry out the operation. Each faces a maximum sentence of life in prison if convicted. A number of assets were seized by police, with an estimated total value of $3.5 million AUD.

A 31-year-old man from Maribyrnong, in Melbourne, faced Cairns Magistrates Court on 27 July charged with offences including importing commercial quantities of border controlled drugs and laundering over $1million.

The drugs bust is one of the largest in recent Australian history.

These include three properties, shares, account funds and a vehicle.