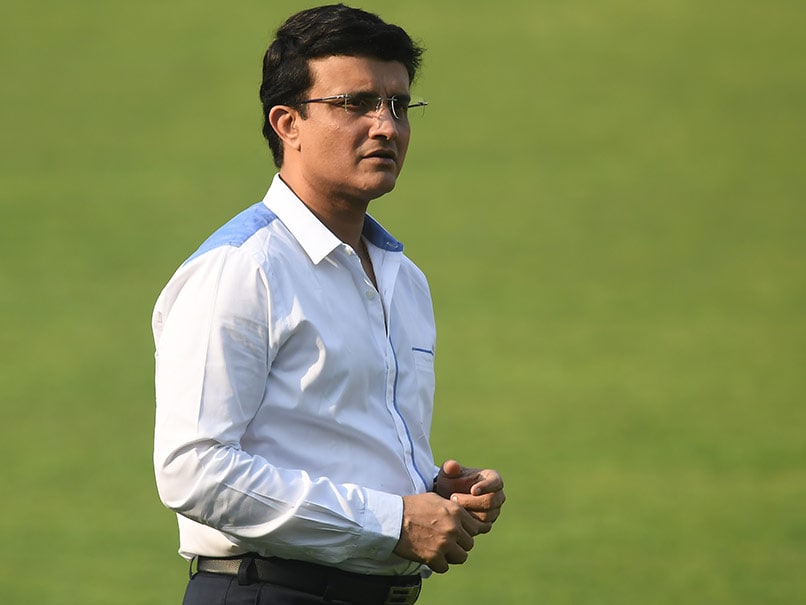 Chinese mobile phone company Vivo is likely to pull out as the Indian Premier League's title sponsor for this year and is in talks with the BCCI for an "amicable separation" amid rising Sino-India diplomatic tensions. The decision didn't go down well with the netizens by any means.

The Indian Premier League Governing Council on Sunday made a decision to retain all sponsors of the event, including the Chinese companies, reported news agency PTI.

On 19 June, the IPL had said that it was reviewing its sponsorship deals in the aftermath of the death of 20 Indian soldiers by the Chinese forces in the Galwan Valley in eastern Ladakh.

On Sunday, the council met virtually, and chose to retain its sponsors. "Now the Chinese will know. what we always suspected, that we really can't manage without their sponsorship & advertising". "Hopefully you can read between the lines", an IPL Governing Council member had mentioned, reported by NDTV Sports.

There will also be a Women's T20 Challenge, also to be held in the UAE, which will comprise three teams with four matches contested during the IPL play-off week from November 1-10.

The matches will be played in Dubai, Sharjah and Abu Dhabi subject to necessary clearances from the Government of India.

The statement said the governing council discussed health procedures for the eight teams but did not say whether the players would have to undergo quarantine in the UAE before the tournament starts. Precautionary measures will also be in place bearing in the situation due to the COVID-19 pandemic.

It will be staged alongside the men's competition, which is bound for the United Arab Emirates and kicks off on September 19, with the final scheduled for either November 8 or 10.