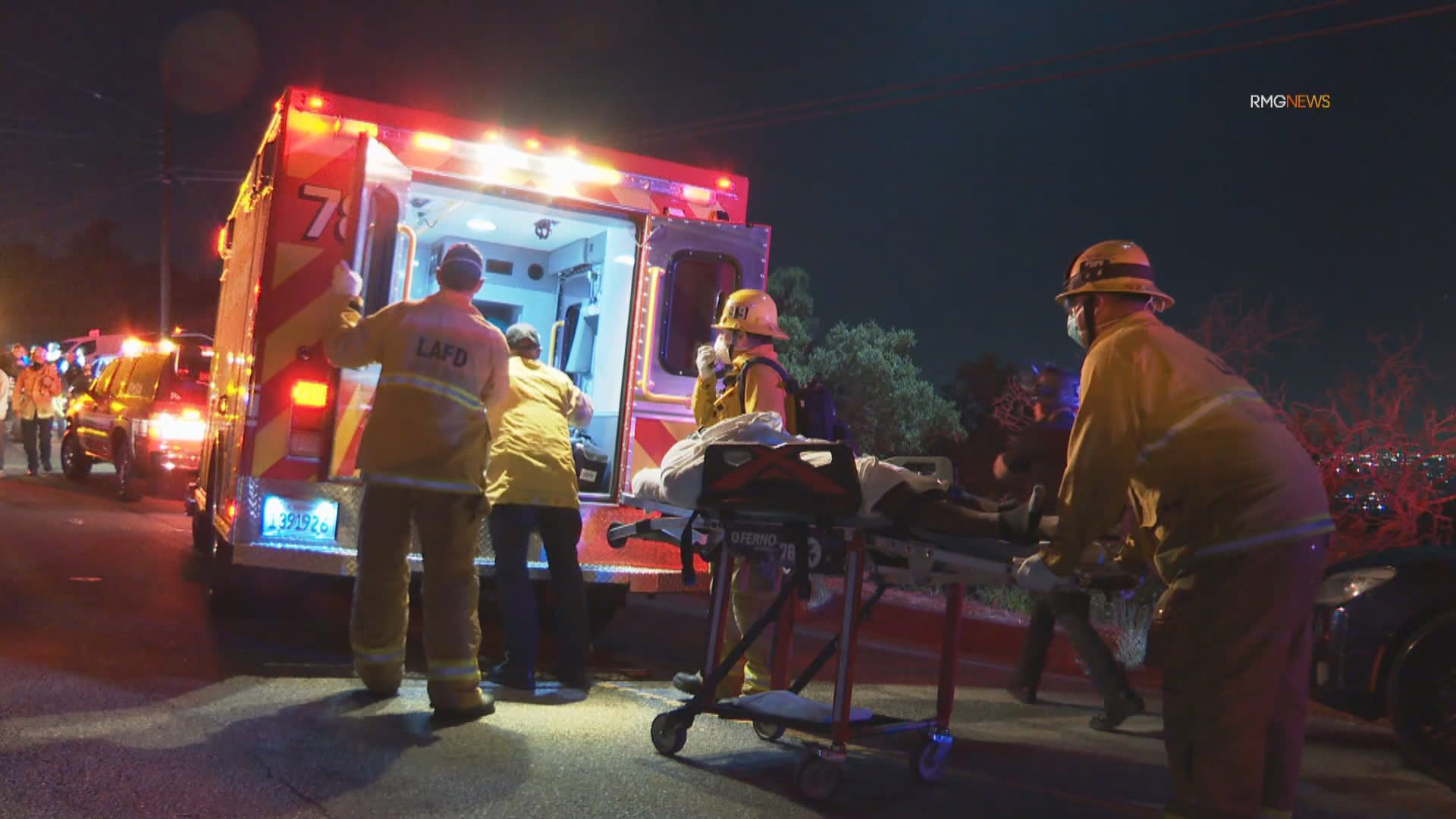 "These large parties are unsafe and can cost Angelenos their lives", Garcetti said at a news conference.

In a briefing, Garcetti expressed concerns about reports of large parties and gatherings that violate public health orders, often taking place at homes that are vacant or being used as short-term rentals.

"The highest risk settings are large in-person gatherings where it is hard for individuals to remain spaced at least 6 feet apart and where face coverings are not worn", the statement read.

"The consequences of these large parties ripple far beyond just those parties", Garcetti added.

Details about the party itself are unclear, but hours into the party, a 35-year-old mother of three children was shot and killed after an unknown assailant opened fire during the party.

No arrests have been made.

Ramirez said the shooting is considered a gang-related homicide.

Social gatherings are prohibited under California's stay-at-home order. Garcetti is also calling on county health inspectors and other city officials to be on the lookout for these types of gatherings.

An NBC Los Angeles helicopter captured video of a long line of cars going up to the home's driveway, as well as a party bus dropping off revellers.

Partying has become a problem in Los Angeles, where cases have surged in the weeks since California reopened.

In nearby Ventura County, leaders have approved the use of restraining orders and other enforcement actions against individuals and businesses who refuse to comply with local and state health orders to control the spread of the coronavirus.

"It was a private party, it was indoors", he said. "You can't have parties right now". "And If the city attorney wants to, we can always file additional complaints", he said.

He went on to explain that once the LAPD verifies repeated violations committed at a home, the residents' water and power will be cut off within the next 48 hours.

The Ventura County supervisors met days after the pastor of Godspeak Calvary Chapel in Newbury Park said he would continue holding indoor services despite restrictions on large gatherings.

Mr Garcetti said numerous parties were being held at mansions that had been rented on a short-term basis. On Friday night, dozens of people attended a private party at a bar in Hollywood, and earlier this week, hundreds of people attended the house party in Beverly Crest.