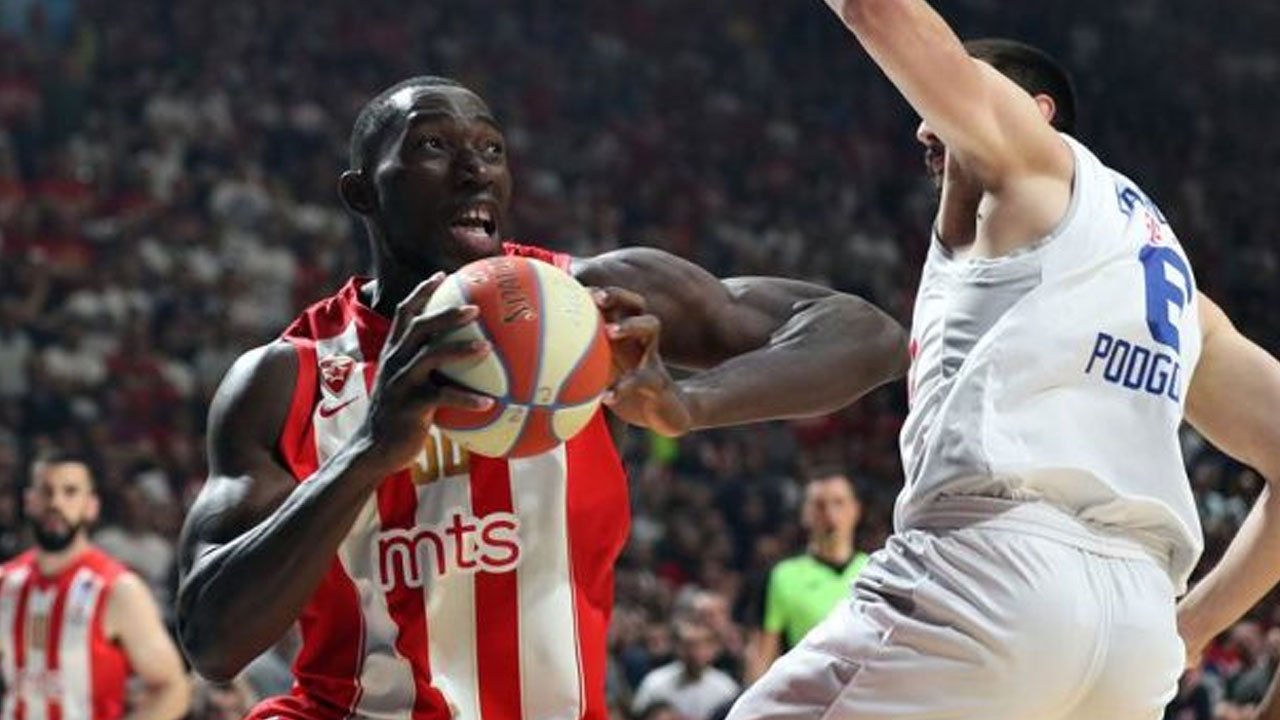 "Michael Ojo was a wonderful, wonderful human being". He was subsequently taken to the hospital for treatment, but could not be resuscitated by doctors.

"The sudden and shocking death has deeply shaken everyone in the club", Red Star said in a statement.

Visa issues had prevented Ojo from returning to the United States during the coronavirus pandemic, so he elected to continue living in Belgrade while fielding offers from worldwide teams.

There has not been an official statement explaining the cause of death but local media suggest Ojo died of heart attack on the court.

His alma mater, Florida State University, confirmed the news via the team's Twitter. He was a great teammate and really represented what the Seminole spirit is all about.

After a stint with the Belgrade team FMP Zeleznik, he moved to Red Star, where he spent two seasons and became a fans' favourite.

He began his career at the Florida State, where he played five years before making the leap into professional basketball.