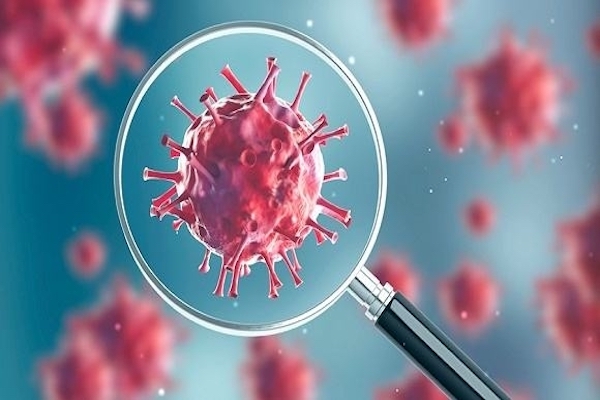 The director of the Centers for Disease Control and Prevention (CDC) argued last month that education officials should consider keeping their children out of schools in counties where the test positivity rate exceeded that threshold.

Florida, which ranked seventh on the list of cumulative COVID-19 cases per 100,000 children, has at least 12 counties that plan on reopening schools this week for in-person learning even though nine of them had test positivity rates of over five percent as of Saturday. Children were between 0.5% and 5.3% of total hospitalizations, according to data from the states that record that information.

The research found that 97,078 new child cases were reported from July 16 to 30, a 40 percent increase in child cases.

Though children are generally considered low-risk, many youths have been diagnosed with COVID-19. In states that tracked the details, 0% to 0.5% of all child Covid-19 cases resulted in death.

With schools already back in session in some USA cities, and more schools preparing to reopen, some districts are already facing outbreaks and new closures. Some schools that have already resumed classes have experienced outbreaks. NY did not provide age distribution for state-wide cases, the study noted. Mortality, among 44 reporting states and New York City, remained low: the greatest rate was 0.8% of infected children, and 20 states reported no child deaths at the time of the report.

The Centers for Disease Control and Prevention also tracks COVID-19 data by demographic, based on reports from US states, USA territories, New York City and D.C. According to report, the city had more than 6600 pediatric COVID-19 cases as of July 30.

Underlying conditions for children with COVID-19 often include obesity, asthma and neurological conditions.

The condition may cause shock, gastrointestinal symptoms, cardiac involvement and elevated inflammatory markers, according to the CDC.

As of August 6, there have been 570 confirmed cases of MIS-C and 10 deaths across 40 states and Washington, DC.

A 15-year-old student who shared photos of the school on social media was initially suspended, but the punishment was reversed following public outrage.

Tune into ABC at 1 p.m. ET and ABC News Live at 4 p.m. ET every weekday for special coverage of the novel coronavirus with the full ABC News team, including the latest news, context and analysis.

US sees election threats from China, Russia and Iran
A responsible President would then emphasize punitive measures for these attacks as part of a strategy to deter more of them. China has stepped up its efforts to influence the political environment "ahead of the ballot, Mr. 8/12/2020