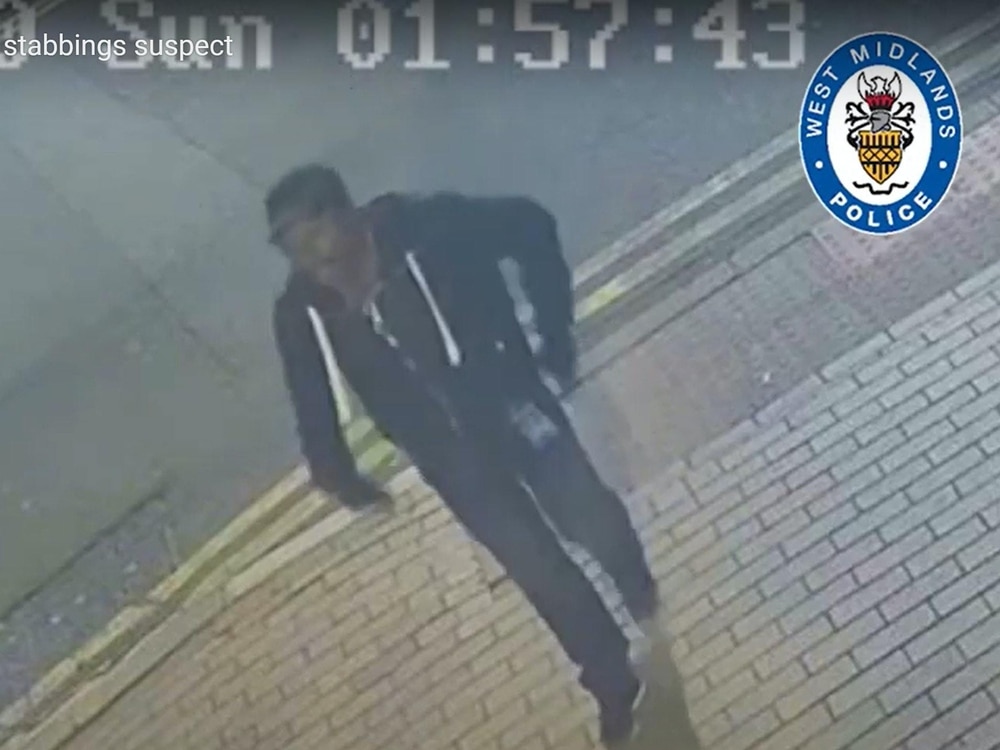 Detectives in Britain's second city of Birmingham on Sunday launched a hunt for a knifeman who killed one and critically injured two in a series of random stabbings over several hours.

Five other people were taken to hospital with minor injuries, as police declared a "major incident" and said the incidents were linked.

The agency stressed that there was a "number of injured people" and acknowledged witness reports of gunfire but are unable to confirm that at the time of the investigation.

The initial report of a stabbing came shortly after midnight between Saturday and Sunday.

Chief Superintendent Steve Graham of West Midlands Police said there was "no suggestion at all that this was terror-related".

"At this early stage it would not be appropriate to speculate on the causes of the incident", the police said. Armed police shot dead the suspected attacker. 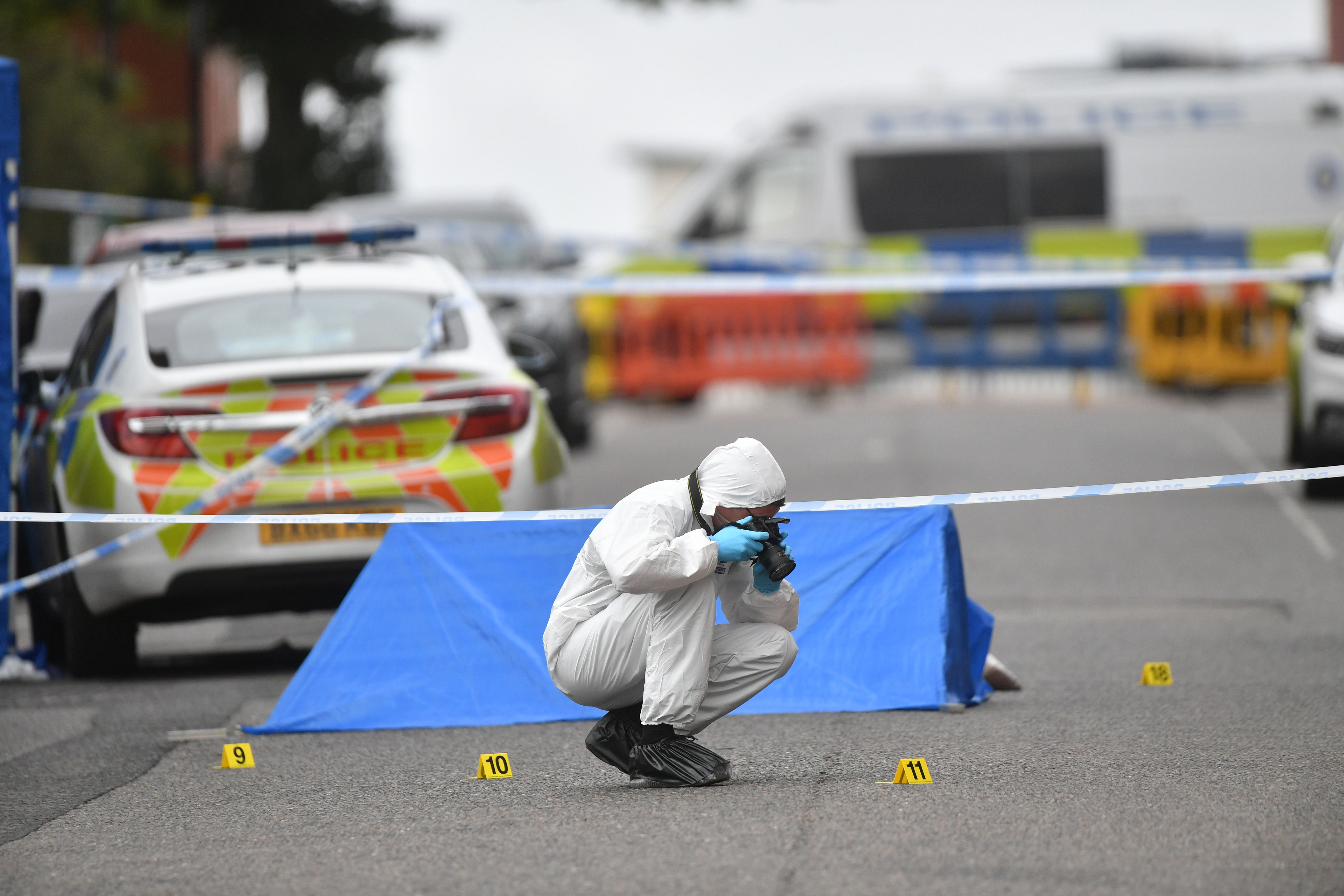 A police forensics officer in Irving Street in Birmingham

He said he had no information suggesting the stabbings were related to terrorism.

Officers set up a cordon at the junction of Hurst Street, a well-known nightlife area in the downtown area, and Bromsgrove Street.

"It was one group of boys against another group of boys", she told the BBC, adding that "racial slurs" were being thrown.

West Midlands Police and Crime Commissioner David Jamieson told reporters an uptick in violent crime was "almost inevitable" after the pressures of lockdown.

Home Secretary Priti Patel also said "all her thoughts" were with people affected by the "shocking incident" in the city. Police asked residents "to remain calm (but vigilant) and to stay away from the area".

She said she'd seen fights in the Arcadian club area in the past that usually stem from people having too much to drink but this one seemed different.

The final location is an area known as the city's Gay Village, where people had been seated at outdoor tables eating and drinking.