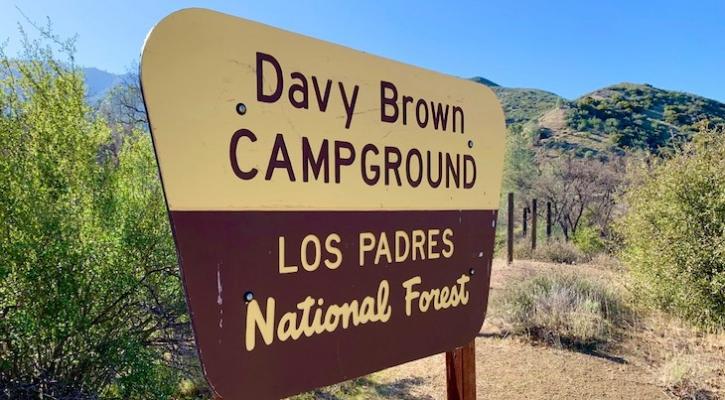 Cal Fire said the so-called El Dorado Fire in San Bernardino County started on Saturday morning when a smoke-generating pyrotechnic device was used by a couple to reveal their baby's gender.

Three large wildfires continued to burn in California as a record-breaking heat wave lingered across large swaths of the western United States on Monday.

San Miguel County Firefighters battle a brush fire along Japatul Road during the Valley Fire in Jamul, California on September 6, 2020. Liability from billions of dollars in claims from that and other fires forced the utility to seek bankruptcy protection.

The fire, which broke out in Yucaipa's El Dorado Ranch Park, is only 7 percent contained as of Monday and has burned more than 8,500 acres.

The Dolan Fire burning near Big Sur in Monterey County has scorched almost 36,000 acres, including portions of the Los Padres National Forest.

In northern California, more than 200 people had to be airlifted to safety over the weekend after a fast-moving wildfire trapped them near the Mammoth Pool Reservoir northeast of Fresno.

More than 14,000 firefighters are battling 25 major blazes in California. On Sunday, the Los Angeles suburb of Woodland Hills, California recorded a mid-day temperature of 121 degrees Fahrenheit - hotter on the day than Death Valley, and the hottest temperature EVER recorded in the history of southwest California.

On Monday night, a military helicopter landed near Lake Edison to rescue people trapped by the fire, the Fresno Fire Department said on Twitter.

The fire danger is also high in Southern California, where new fires were burning in Los Angeles, San Bernardino and San Diego counties.

Evacuation orders were in effect throughout southern California on Monday afternoon.

The small town of Big Creek was largely engulfed by the fire; while several key buildings survived, including the elementary school and church, around half of its private residences have reportedly been destroyed.

We are bringing every resource to bear nationally and internationally to fight these fires, but until conditions improve, and we are confident that forest visitors can recreate safely, the priority is always to protect the public and our firefighters.

Col David Hall of the California National Guard said early on Tuesday that there were "a lot of people that are still trying to be rescued".

The fire is one of several around California that prompted Gov. Gavin Newsom to declare a state of emergency in multiple counties on Sunday. "We have a Red Flag wind event in the forecast with vegetation conditions that are as flammable as they were during the 2014 King Fire".

At least seven people have died as a result of this year's fires and some 3,800 structures have been damaged or destroyed, according to Cal Fire figures.

Borna Coric comeback sends Stefanos Tsitsipas tumbling out of US Open
The win was Djokovic 600th on hard court and extended his current win streak to 29 and upped his record on the year to 26-0. Novak Djokovic in action against Jan-Lennard Struff during a men's singles match at the 2020 US Open on September 4, 2020. 9/08/2020

United Hope To Find Compromise With Jadon Sancho On Wages, Agent Fee
However, United are also yet to pay Dortmund's £108m asking price and Sancho looks set to stay with the Bundesliga side. I just want to do what's best for my team and win titles at the end of the day", Sancho told SoccerBible . 9/08/2020

Federal eviction moratorium to help cash-strapped renters until December 31
You can visit the legal service site Nolo to help you find the eviction status in your state. It also includes a few other conditions. 9/08/2020

United Kingdom sees just 30-40% chance of Brexit trade deal
But the government said the legislation would only result in "minor clarifications" and it was committed to the earlier deal. Lord Frost added: "We have now been talking for six months and can no longer afford to go over well-trodden ground". 9/08/2020

Rise in UK Covid-19 ‘concerning’ but not out of control - Hancock
Daily case numbers had been rising at about 1,000 a day for most of August, but have started to increase in recent days. The UK have ordered 30 million doses of the vaccine from pharmaceutical company AstraZeneca, if it is approved. 9/08/2020