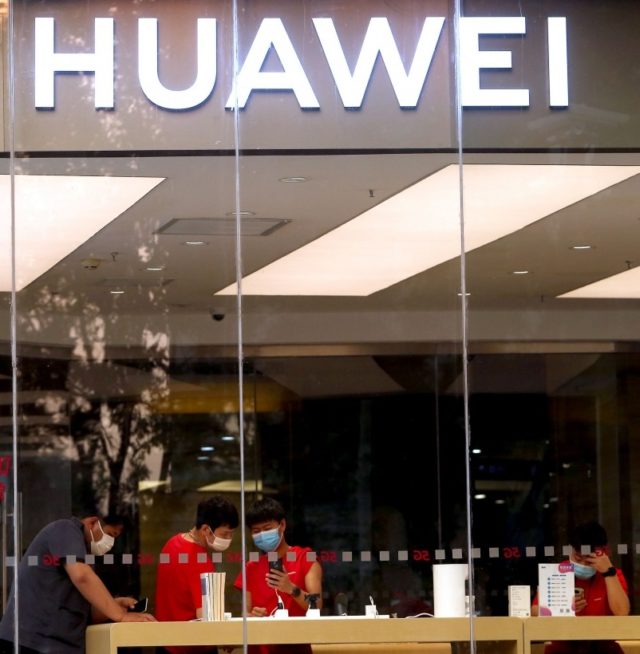 Korean component makers Samsung and SK Hynix will be forced to stop supplying Huawei on 15 September if they don't get a special license from the US.

The decision comes amid increasing pressure from the USA government to cut ties with the Chinese firm. Huawei had emerged as one of its biggest memory chip clients in recent years.

U.S. technologies are utilized in nearly all aspects of chip production. Although the Chinese government has tried to limit the damage by funding a domestic semiconductor company to supply Huawei with the necessary chipsets, the Trump administration promised to issue new sanctions that will include the new company called SMIC.

The stricter export control rules, which were introduced by the USA last month, require companies using American technology to obtain a special license before selling chips to Huawei.

Another supply problem involving Huawei and former partnerships is in the field of displays. The strategy has been successful so far. Without Google services, Huawei phones are already pretty useless for many people, but if they run out of chips to manufacture them with, they may just become valuable souvenirs of the past. "But in the long run, the companies would be able to find new customers for their memory products because memory chips can be used universally".

The US is highly likely not to grant approval for the Korean chipmakers' requests, said Rhee Soo-mi, a lawyer with Arnold & Porter, during an online seminar held by the Korea International Trade Association on Thursday.

Not all firms are taking the same approach. Yesterday, it was reported that Samsung will stop supplying chips to Huawei starting next week. Taiwanese chipmaker TSMC reportedly suspended its sales to the Chinese firm in May. The largest Chinese semiconductor foundry company recently secured an investement from the nation's state-backed investors.

Oddly enough, Chinese mobile phone manufacturer Xiaomi has not been sanctioned in any way by the U.S. government and could be a big gainer in the smartphone wars.