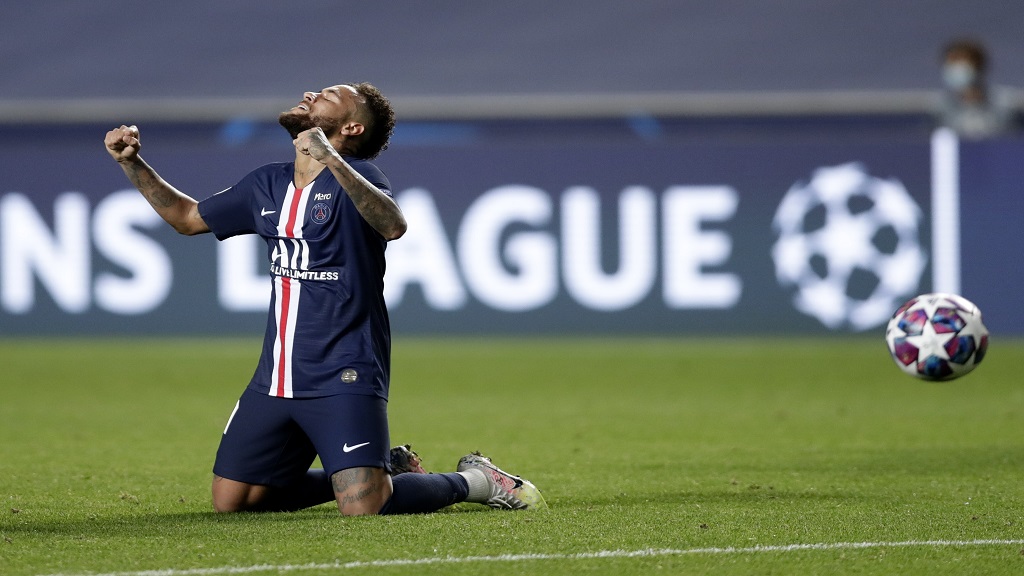 Gonzalez was quick to also use the platform as he looked to defend himself against Neymar's comments. Now insulting and bringing racism into our lives no, I don't agree.

Neymar alleged racial abuse during a game between PSG and Marseille which saw five players being given red cards after a brawl broke out during the match. PSG take on arch-rivals Marseille at the Parc des Princes on Sunday night before another home match with Metz - which was their original opening fixture - on Wednesday and a trip to Nice the following Sunday.

"It's easy for VAR to show my "aggression".

Neymar was dismissed by the referee after a VAR check whereas his teammates Layvin Kurzawa and Leando Pareder were also sent off.

Neymar had returned to the side along with winger Di Maria after both were among a total of seven PSG players who had tested positive for the coronavirus.

- 'What racism?' -According to Telefoot, Gonzalez replied "What racism?" when he was asked about the incident.

Gonzalez denies using racist language during the game and delivered a pointed message to Neymar, saying, "Sometimes you have to learn to lose and take it on the field".

"I'm not angry. I think you have to separate the performance and the result".

Gonzalez's response does not address Neymar directly, but the Marseille man began his post-match tweet with "No existe lugar para racismo" - "there is no place for racism".

After the game, the PSG star didn't back down either.