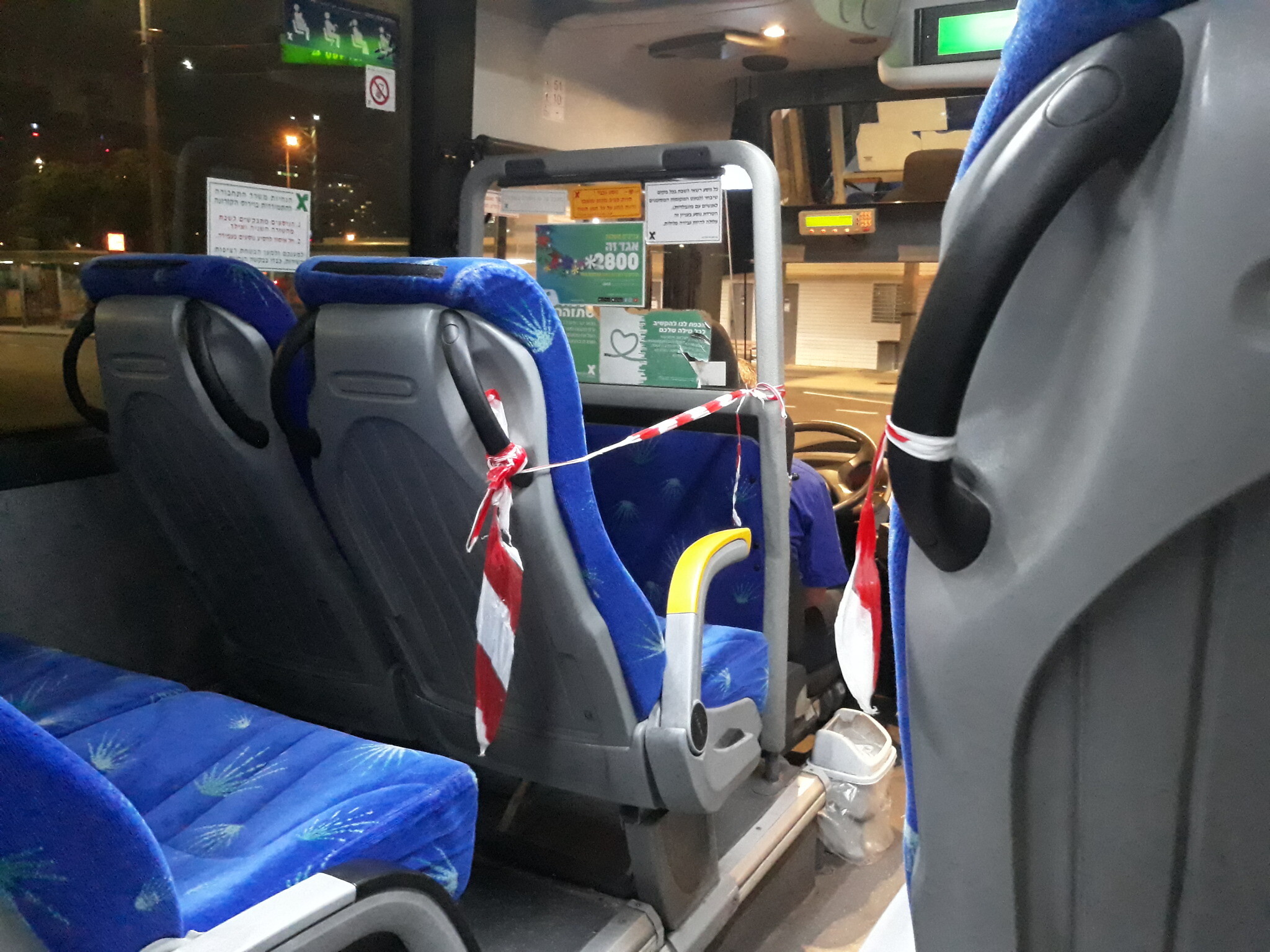 Israel's cabinet has chose to place the country under closure beginning Friday.

The restrictions are to take effect on the eve of the Jewish New Year, and the stringent restrictions will continue throughout a three-week season of major Jewish holidays, to the outrage of many ultra-Orthodox.

Israeli Prime Minister Benjamin Netanyahu announced the measure in a televised press conference, saying the lockdown "might be extended" after the first three weeks, depending on morbidity.

Officials may relax the new measures if numbers are seen declining.

According to Yedioth Ahronoth, Netanyahu added, "We were warned of a spike in serious cases that could result in a number of deaths we have not seen before". Schools will be closed. The public sector will run with a restricted labor force, while economic sector organizations can run as long as non-employees do not go into the office. Only supermarkets and pharmacies will maintain normal schedules.

"Our goal is to stop the increase, to reduce the contagion", he said. "I know that these steps come at a hard price for all of us".

"This is not the holiday time we're used to".

"I know these steps have a high price for all of us and we can not celebrate (the holidays) with the whole family", The Israeli Prime Minister said and added that by adhering to norms of social distancing, "we would beat the virus". The country was quick to close its borders and to track the infected and those who came in contact with them.

The Finance Ministry said the lockdown will cost the economy, which slipped into a recession in the wake of the virus, an estimated 6.5 billion shekels ($1.88 billion).

It is now seeing more than 4,000 daily cases of the virus.

THE World Health Organisaton announced a record global rise in coronavirus cases on Sunday - rising by 307,930 in 24 hours - Israel became the first country to impose a second lockdown.

On Sunday, Housing Minister Yaakov Litzman of the ultra-orthodox United Torah Judaism party resigned in protest of the lockdown's timing, which he said was an affront to Israel's Jews.