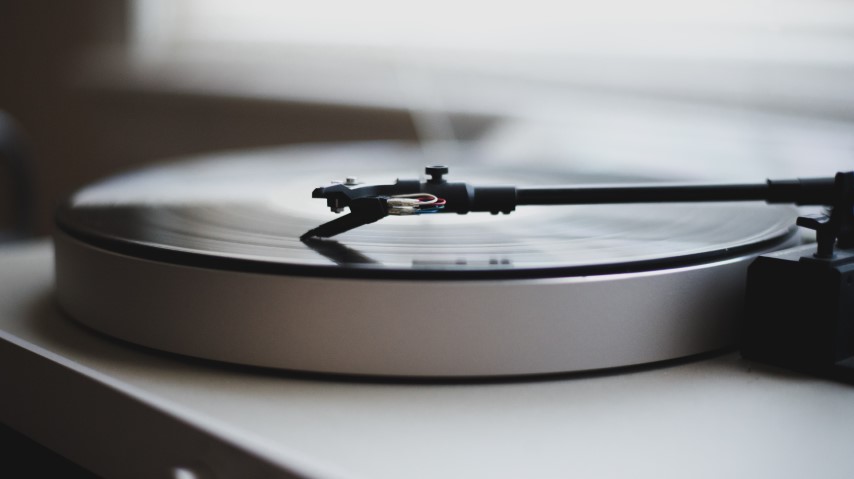 Vinyl records have outsold CDs in the USA for the first time since the 1980s, according to data from the Recording Industry Association of America (RIAA).

The resurgence of vinyl continues, with money spent on vinyl records surpassing sales of compact discs for the first time in 34 years.

Vinyl was the most popular way people listened to music throughout the 1970s and the early 1980s, at which point it gave way to tape cassettes - followed by CDs and digital formats.

If there's no sound in the world sweeter to you than the comforting scratch of a record player needle making contact with a 12-inch LP, you're not alone. Because 2005, earnings for vinyl have increased tremendously.

However, the stimulus of vinyl interest is not enough to keep the body selling. Despite that, the format was still up a bit in sales during the first half of 2020-a modest 4% rise, according to the RIAA.

It should be noted, at the same time, that sales of physical music media are still falling overall despite vinyl's popularity-in the first six months of 2020, total physical music sales decreased a steep 23%, to $376 million. Concerts and visits to concerts are all gone.

U.S. listeners are also increasingly willing to pay for premium services to listen to music ad-free, up from 58.2m in the first half of 2019 to 72.1m in the same period this year.

RIAA Chairman/CEO MITCH GLAZER stated, "While we're pleased that the years of hard work and resources we've invested in streaming are driving growth in paid subscriptions, today's report demonstrates just how much work remains to achieve a sustainably healthy music ecosystem for both music creators and fans".

For streaming services only, more and more listeners are willing to pay to play. For the first half of 2020, streaming accounted for 85% of all music revenue.

Week begins with 2 new COVID-19 cases in Thurston County
No further deaths related to the coronavirus have been reported today, but 208 new cases have been confirmed in the State. As a public service, Shaw Media will provide open access to information related to the COVID-19 (Coronavirus) emergency. 9/16/2020