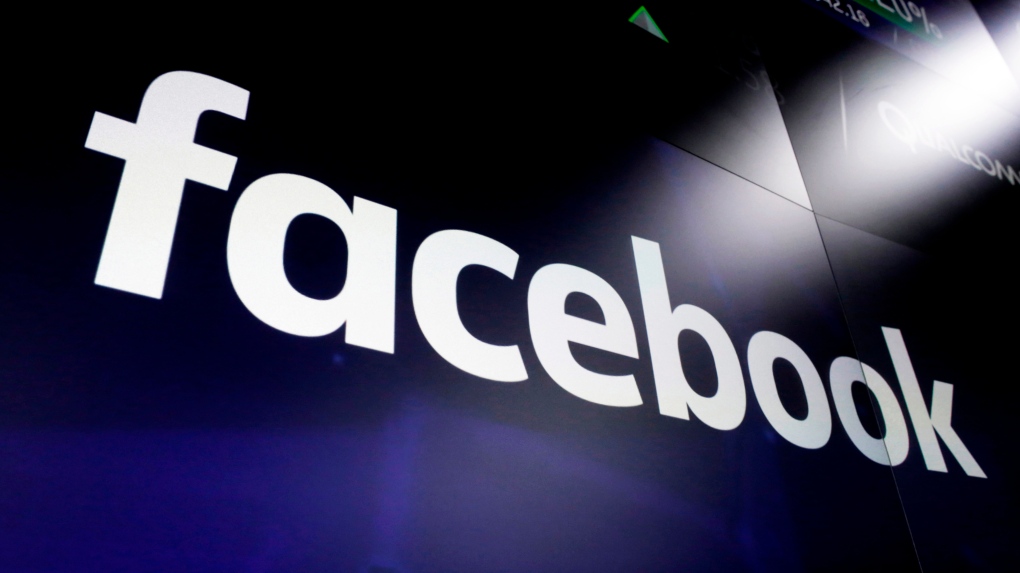 The campaign, launched by civil rights groups this summer, won the support of hundreds of major companies in an advertising boycott of the social media giant in July, although it had little impact on Facebook's bottom line.

Referencing "reality TV wastrel" Kim Kardashian West's call for celebrities to boycott Facebook for allowing what she described as the spread of "hate, propaganda and misinformation", Morgan wrote in an op-ed for The Daily Mail, celebrities who joined her are "trying to use their celebrity power to bully and shame" Facebook, "a company that defends free speech a hell of a lot more than they do". Big names in the entertainment sector like Kim Kardashian West, Katy Perry, Leonardo DiCaprio backed the campaign titled #StopHateforProfit.

"The Keeping Up With Kardashians" star and dozens of other celebrities previously announced that they will freeze their social media accounts to protest against the spread of "hate, propaganda and misinformation".

Asked about Kardashian West's announcement, a Facebook spokesperson declined to comment. Days after Netflix released its exacting and eye-opening documentary Social Dilemma, noted celebrities across the world chose to speak up against platforms like Facebook and Instagram (both owned by Mark Zuckerberg).

A "week of action" toolkit published online indicates after the Instagram freeze today, participants will tomorrow call on Facebook to "stop inciting violence and spreading hate", while Friday will be focused on election disinformation and voting.

The initiative is part of a group effort, which spun out of the Stop Hate for Profit campaign, to raise awareness of Facebook's purported mishandling of hate speech on its platforms.

Millions of dollars were wiped off Facebook's stock within minutes after Kim Kardashian West temporarily renounced her ultra-popular Instagram account.

In July, after the initial boycott backlash, Zuckerberg played down the impact of the ad protests, saying it was very wrong to assume Facebook is "dependent on a few large advertisers".

The organizers, including the ADL and NAACP, pointed to Facebook's failure to shut down the page of a Kenosha militia group as one reason to protest.

Facebook, which earned almost $70 billion in advertising revenue previous year, is facing a reckoning over what critics call indefensible excuses for amplifying divisions, hate, and misinformation on their platforms.