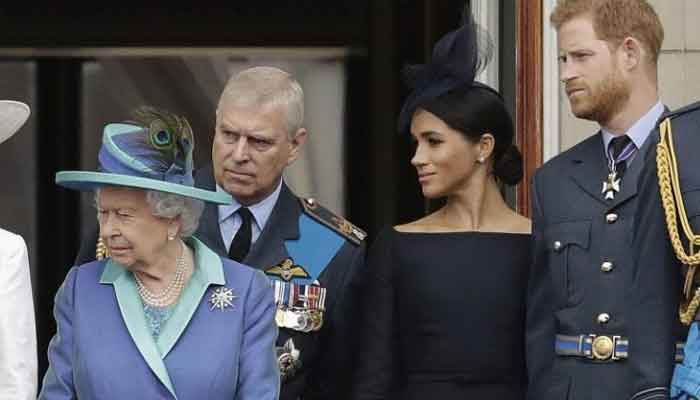 William and Kate made Jewish bagels at Brick Lane's Beigel Bake during a tour of London's East End.

Later in the afternoon, the couple travelled to the nearby East London Mosque and London Muslim Centre in Shadwell.

The pair handled the dough like experts, even earning a compliment for Kate's technique.

During their visit to East London, the couple put on aprons as they tried their hands at bagel making at the famous Beigel Bake Brick Lane Bakery.

There, they chatted to volunteers who cooked and delivered meals to vulnerable members of the community during the pandemic, and dropped off medicines or groceries.

Another added: "You don't wear gloves when you're shaping dough".

"We'll go with that", William laughed.

The first post-lockdown engagement Prince William took part in was also at a bakery in Kings Lynn, Norwich, where he met business owners who had been forced to adapt their business during the pandemic.

The mosque's senior imam Mohamed Mahoud brought up the issue of mental health - championed by the couple through their Heads Together campaign - when he spoke to the royals.

At the Jobcentre, they met Afef Ben Khaled, who lost her job in a commercial bank in May when her contract was not renewed.

The duchess asked Miss Khaled, who is from France and has been based in London for five years: "Are a lot of your colleagues who were made redundant at the same time as you, are they finding themselves in the same situation?" Rhiannon Mills explained in her segment, "Emily Andrews, royal editor at The Mail on Sunday, told me this week that when she was writing stories for The Sun a couple of years ago about William being a reluctant royal, one source said to her that William wanted to live the life of a gentleman farmer".