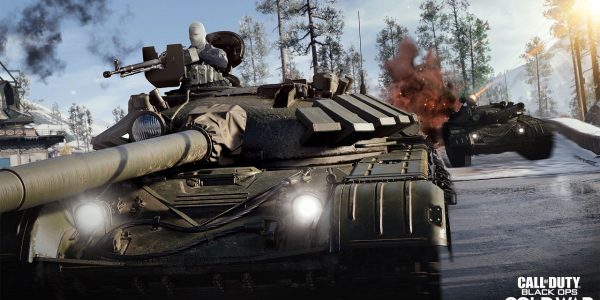 Do you plan on picking up Call of Duty: Black Ops Cold War?

For those curious whether we'll need to unlock stuff in the game like in your usual Call of Duty progression, that won't be necessary in the alpha! This is in advance of the open beta, which will run on all platforms next month. 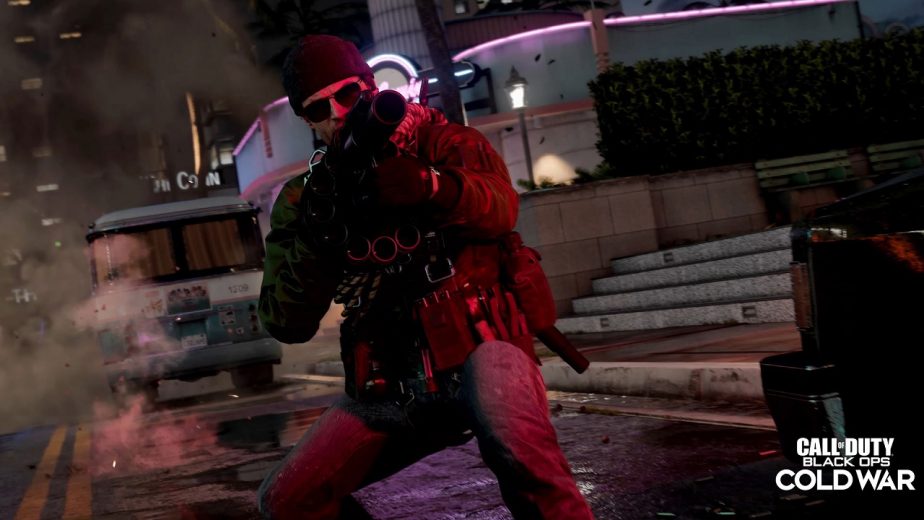 If you want, you could also have the option to preload the Black Ops content as early as Thursday, Sept. 17, starting at 11:00 AM.

However, alongside these more traditional game modes, players will also be able to play a new mode - Combined Arms: Domination. This is a direct sequel to the original Black Ops title and takes players back to the 1980s at the height of the Cold War.

"Depending on the map, vehicles such as Tanks, Snowmobiles, Attack Helicopters or Wakerunners will amplify and advance the action alongside traditional gunfights, allowing for jaw-dropping moments right in the middle of an intense engagement". Between the 10th and 12th, the PlayStation 4 beta is open to all PS4 owners regardless of if you pre-ordered or not.