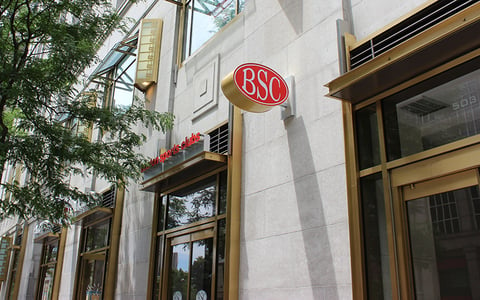 The parent company of Boston Sports Club filed for bankruptcy Monday, owing millions in rent to three MA organizations, including Babson College in Wellesley, according to federal records.

In June, Town Sports said it was considering strategic alternatives, including negotiating with existing lenders to meet upcoming debt maturities.

The largest debtor, ABC Realty in NY, is owed $1.25 million.

"COVID-19 has hit the health club industry particularly hard, and the industry has seen many closures and bankruptcy filings, including some of the largest national health clubs", wrote Phillip Juhan, CFO of Town Sports, in an affidavit filed in Delaware's bankruptcy court. Its 2013 Term Loan Facility of $177.78 million was due on November 15, 2020, but the company did not have sufficient sources of cash to satisfy this obligation and a plan to refinance it in advance of its maturity date fell through.

Most of the company's locations were closed in mid-March due to the COVID-19 pandemic, which worsened the company's financial position. By April, the company was weighing bankruptcy, Bloomberg reported.

New York Sports Clubs began operations as a cluster of squash clubs in the 1970s before introducing exercise classes and expanding up and down the U.S. East Coast. Additionally, with the assistance of advisors, Town Sports engaged in conversations with landlords to discuss rent relief.

However, operating as Boston Sports Club, the company drew the ire of Attorney General Maura Healey and an ongoing federal class action lawsuit when it continued to charge fees to its members even though its facilities were closed as a result of the coronavirus pandemic. Those petitions must be approved by the court. "We regret the impact this may have on some of our vendors".