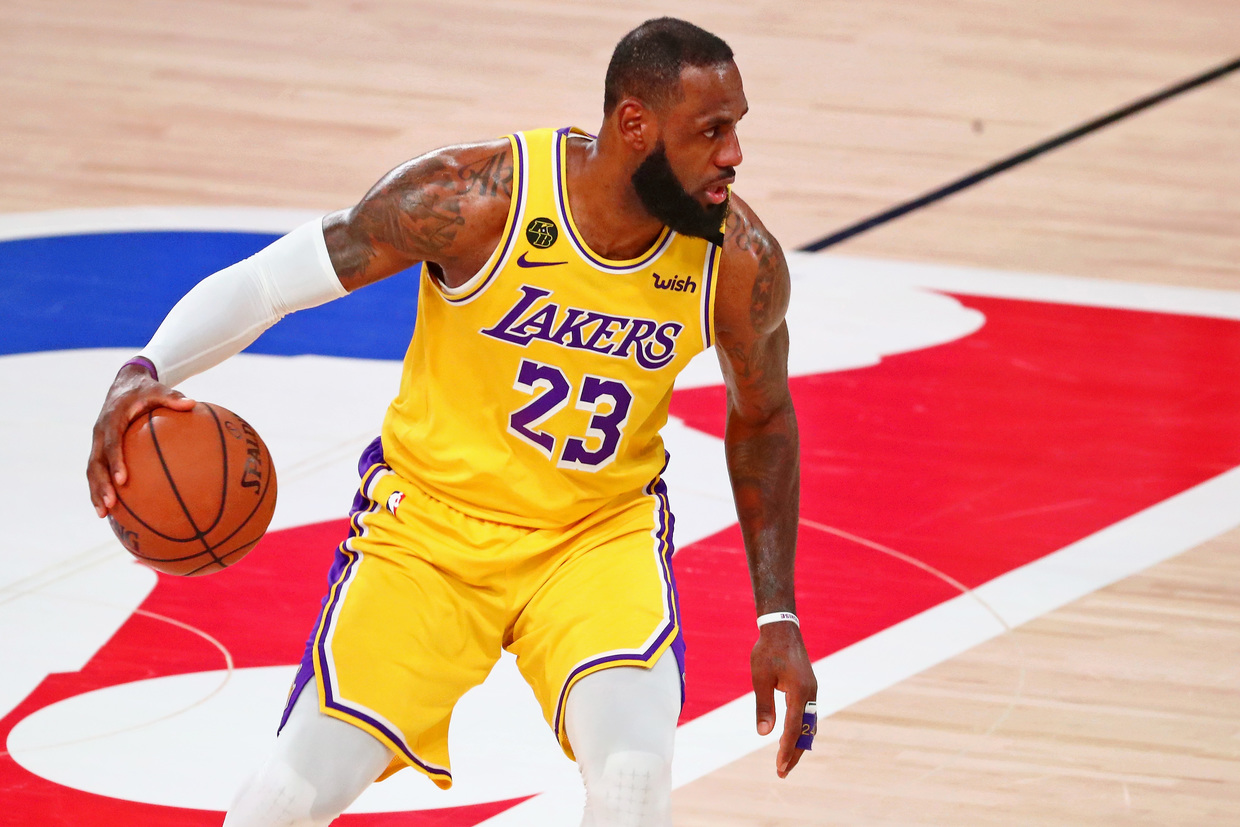 But, once again, the MVP award carries a bittersweet tinge after the top-seeded Bucks fell in five games to the Miami Heat in the Eastern Conference semi-finals in the quarantine bubble in Orlando, Florida.

"But at the end of the day I won the award". Numerous teams have been rumored to have interest in Antetokounmpo, but he has long expressed a desire to remain in Milwaukee and told Yahoo Sports this month that he would not request a trade this summer. His impressive overall game made for a clear-cut MVP win, as he received 85-first place votes compared to LeBron James' 16.

National Basketball Association awards voting this season only included games until the suspension of play on March 11. He averaged a career-high 29.5 points and 13.6 rebounds this season.

"Obviously, I am disappointed to not be able to help our team go to the third round", he said. After a quick second-round exit in the playoffs, many began to speculate whether or not Antetokounmpo would want to stay in Milwaukee. 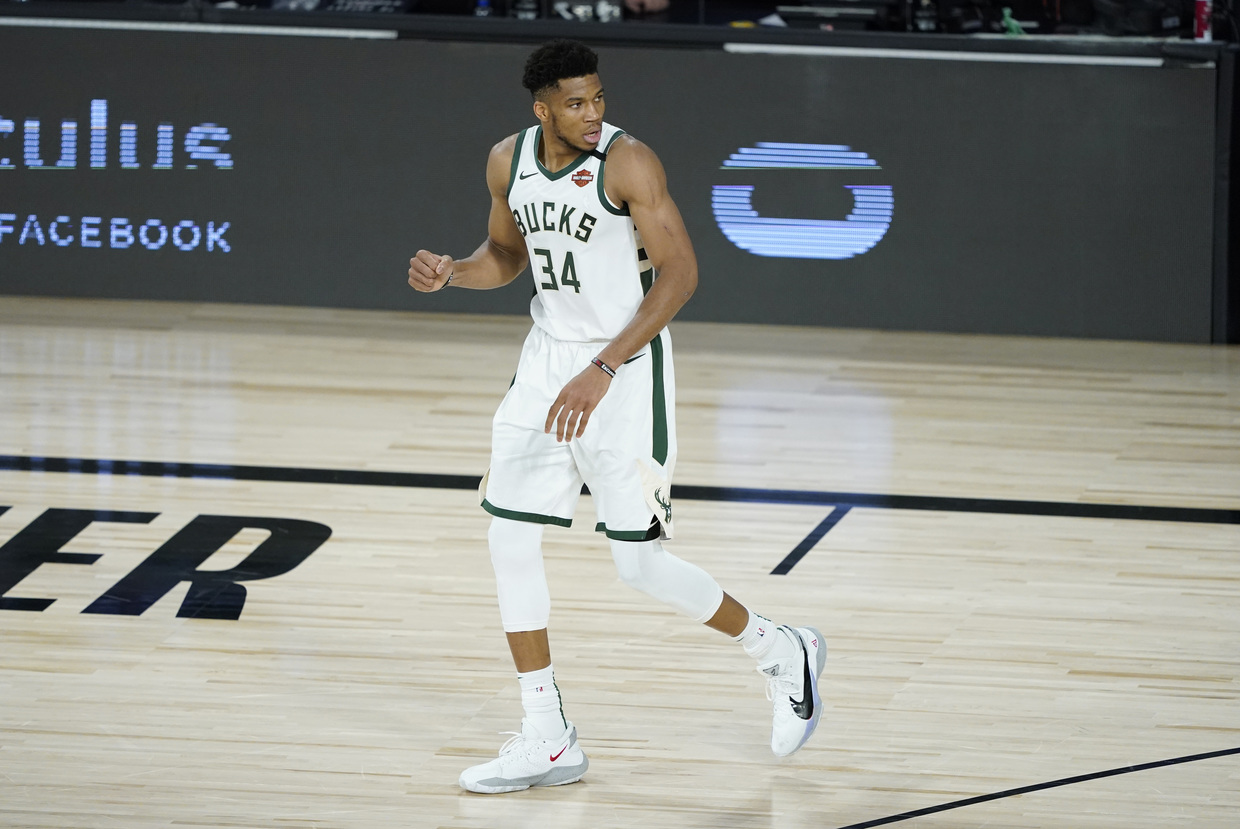 Giannis recently sat down with Bucks ownership for a lengthy meeting to discuss the season and the future.

There has been widespread speculation as to whether a player of Antetokounmpo's stature will be happy to remain in the small market of Milwaukee.

Antetokounmpo has a decision to make in the offseason about signing an extension with Milwaukee or entering the 2020-21 season in the final year of his contract, making him eligible for free agency in 2021.