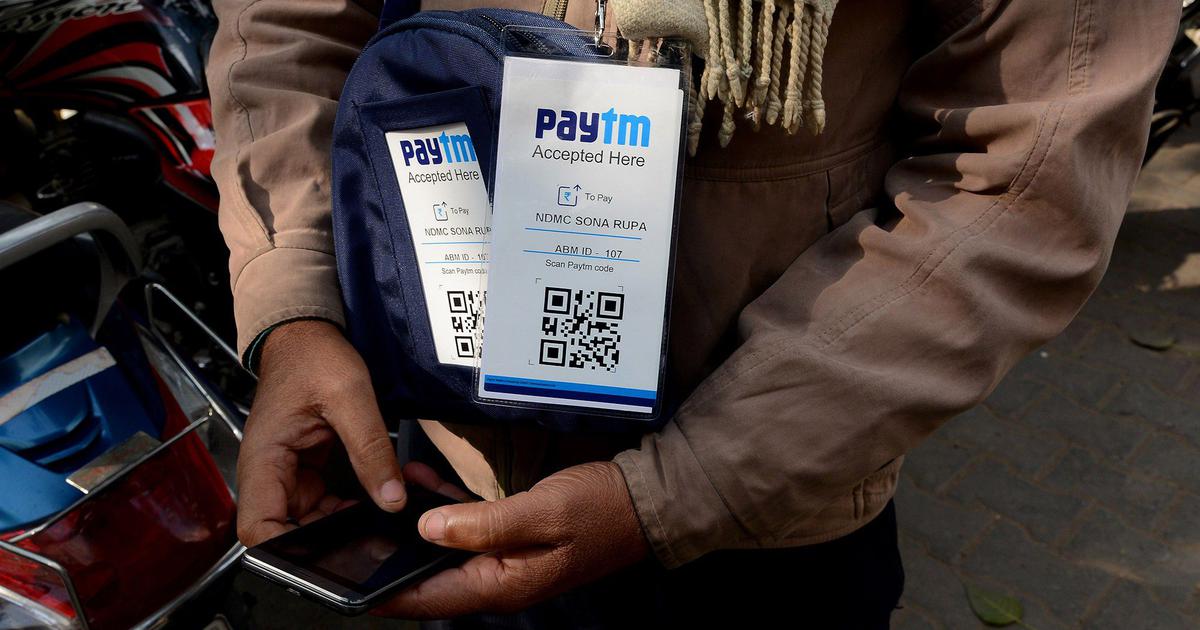 Paytm is still available on the Apple App Store. Google notes that apps can surely make a comeback to its store after they've fixed the flagged issues.

Google on Friday removed the payments app Paytm from its Android store, citing violations of its gambling policy by the Indian fintech unicorn, which is backed by SoftBank, Alibaba and Berkshire Hathaway among others. "Our global policies have always been designed with that goal in mind, considering the good of all our stakeholders", Google said in a blogpost.

On September 18, the Paytm app was removed from the Google Play Store, as Google said it doesn't allow "unregulated gambling apps that facilitate sports betting". This further "includes an app leads consumers to an external website that allows them to participate in paid tournaments to win real money or cash prizes".

Google has taken off the Paytm app from the Play Store. Repeated policy violations lead to a termination of the Google Play Developer account.

After being pulled off the Google Play Store, it's managed to find its way back again in just a few hours.

In case if you are an existing Paytm user on Android, you can continue to use the app as usual but you won't receive any "official" updates until the time the ban is lifted. He categorically mentioned that the company won't allow an app that encourages or incentivises users to remove disable third-party apps or modify device or feature settings. But that doesn't explain the app's listing on the App Store. "It will be back very soon", the company added.

In an interview with ET Now, Sharma said that this one-sided action by Google challenges the whole concept of "Aatma Nirbhar" Bharat for the app ecosystem in the country.