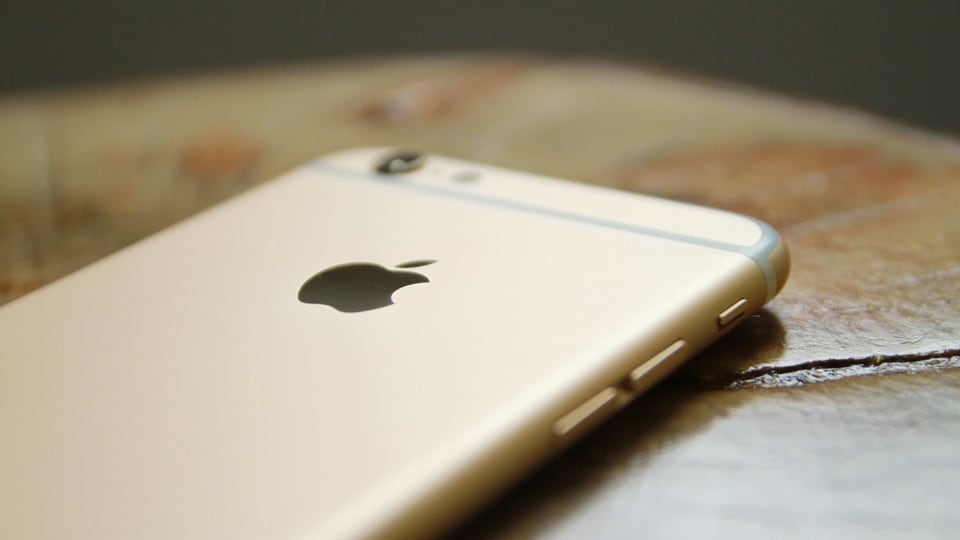 Apple's latest-generation processor A14 Bionic is a 5nm (nanometer) chipset. The screen size and processor frequency of the new phone are unknown.

The tested device is iPhone 12 Pro Max with 6 GB of RAM and 128 GB of storage, and the software version is iOS 14.1. This is the same OS that iPhone 12 series devices will come with out of the box. From the results shown, the iPhone 12 Pro Max is just ~9% more powerful than its predecessor. So a lot depends on how it performs against the best of Snapdragon processors. "Handling even the most demanding apps, A14 Bionic makes it even easier for users to edit 4K videos, create gorgeous works of art, play immersive games, and more", said Apple in its release on iPad Air. Moreover, the chip promises exceptional graphic performance as well, backed by its quad core GPU, delivering a 30% increase in graphic performance over last generation. The A14 GPU performance is about 8.3% better than the A13. We were not able to verify the authenticity of the iPhone 12 Pro Max scores independently. The RAM on the cheaper iPhone 12 variants is expected to be slightly less in comparison to the Pro variants.

Now, ahead of the new iPhone launch, it would be interesting to see how Apple's A14 Bionic chip fares against some of the other players like Qualcomm's Snapdragon 865 SoC, or Samsung's Exynos 990 that powers its Galaxy Note 20 series.