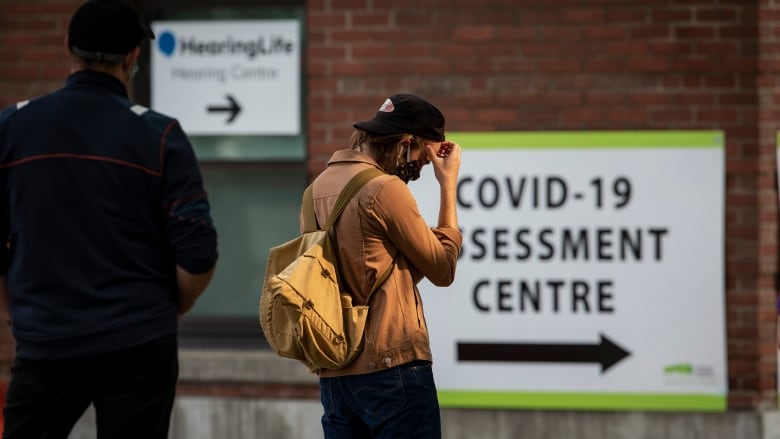 That's down from the 55 that were reported Saturday.

Twenty-four of the city's 60 newest confirmed cases involve people in their 20s, while two-thirds are younger than 40.

The province has reported 31,753 COVID tests have been processed since yesterday's report.

No new deaths were reported in Ottawa, leaving the total tally at 274.

There's a small increase in hospitalizations today as ICU admissions and the number of patients on ventilators remains stable.

On Saturday, the provincial government rolled back limits on social gatherings across Ontario, saying no more than 10 people can assemble indoors and 25 outside. With 39,000 tests conducted in the previous 24-hour period, a record for the province, the positivity rate is around 1 per cent.

There are now 3,054 active, lab-confirmed cases of COVID-19 in the province, including at least 63 people who are hospitalized with the coronavirus.

Breaking down these figures via Twitter, Ontario Minister of Health Christine Elliott explained, "Toronto is reporting 113 new cases, with 108 in Peel and 38 in York". In fact, nearly 70% of the province's latest cases are in people under 40 years old.