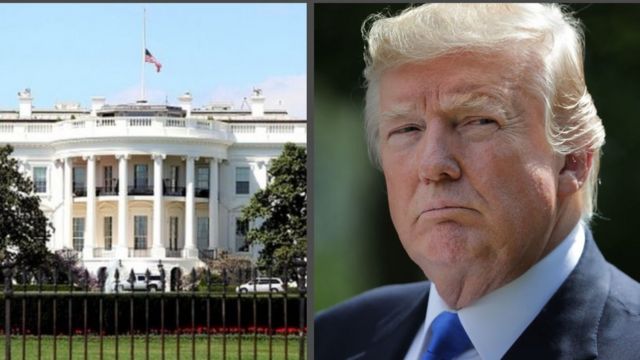 All post sent to the White House and Donald Trump is screened. The suspect is being held in custody and is expected to face federal charges, officials added.

Multiple US media sources on Sunday quoted law enforcement officials as saying the woman had been detained while attempting to enter New York State from Canada.

"At this time, there is no known threat to public safety", the Federal Bureau of Investigation said in its statement. Two different tests were reportedly done to confirm it was ricin. a poisonous substance that can be lethal.

A spokesperson for the Royal Canadian Mounted Police, which confirmed Saturday that it was working with the FBI to investigate the matter, told CNN Sunday that "the RCMP is still not in a position to issue a statement, or to confirm/deny any reports on arrests".

A package containing ricin that was mailed to President Donald Trump at the White House was intercepted by law enforcement.

It has no known antidote.

The envelope was intercepted at a US government mail center before it could be delivered to the White House.

The New York Times reported that letters were sent to the White House and also to law enforcement in Texas. If ingested, it can cause nausea, vomiting, and internal bleeding, that is generally followed by failure of the liver, spleen and kidneys, before the subject dies due to circulatory system collapse.