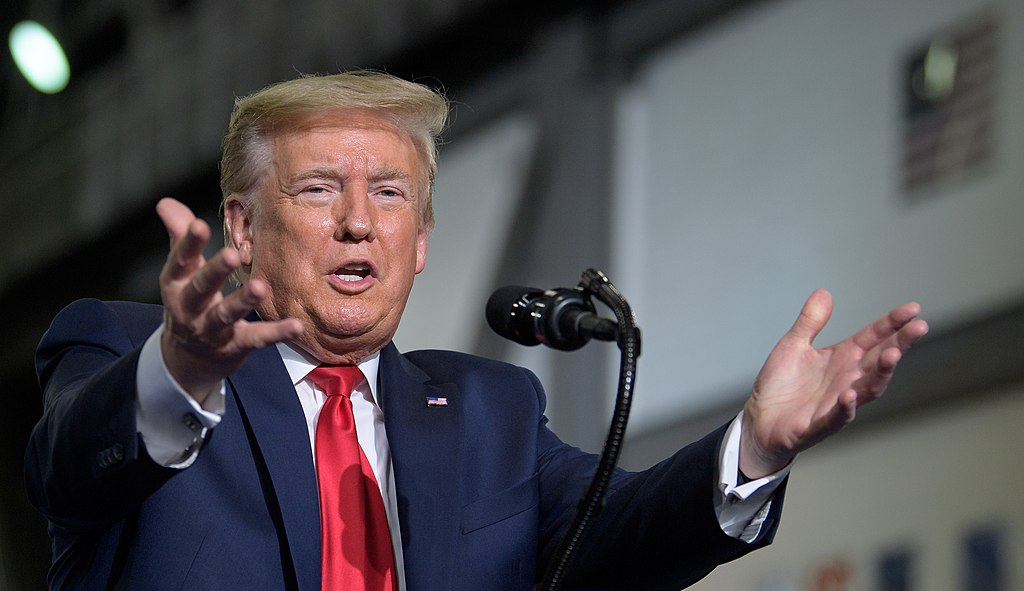 The woman was carrying a gun and arrested by United States authorities, according to the law enforcement official.

A suspect has been taken into custody for allegedly sending a package containing the poison ricin to Donald Trump.

The FBI said Saturday that it was investigating a suspicious letter addressed to President Trump.

"Initial information from the investigation suggests that the letter originated in Canada", RCMP spokesman Dan Brien said in an email on Saturday.

The RCMP further stated that an Federal Bureau of Investigation analysis of a substance inside the envelope detected "the presence of ricin", a highly toxic agent derived from castor beans. The letter was intercepted last week before it reached the White House. 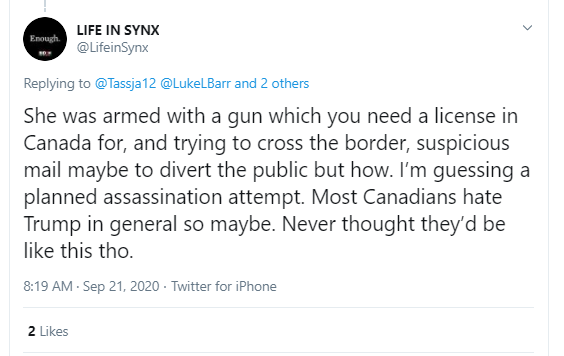 Minister of Public Safety Bill Blair acknowledged the incident in a statement to CTV News.

A substance identified through testing as ricin was discovered inside the envelope. During a preliminary investigation, the envelope tested positive for ricin.

In terms of suspects, a US official said there a possibility the package arrived from Canada.

Eating or inhaling the poison can cause a range of painful symptoms from nausea to organ failure and death through a collapse in the circulatory system, according to the US Centers for Disease Control.

A source told New York Times that the package was sent from Canada.