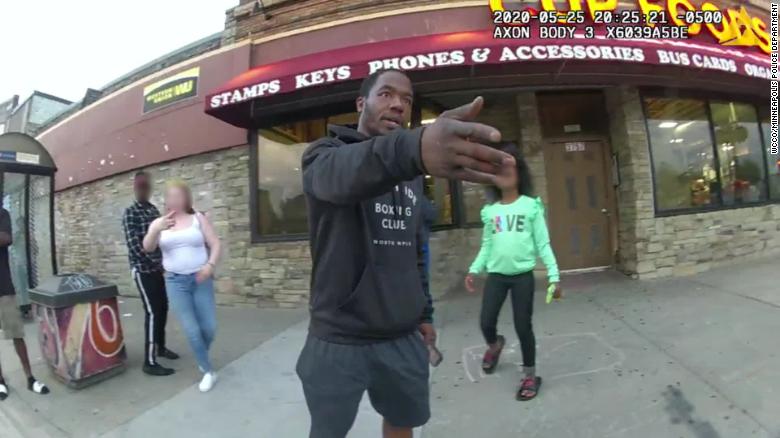 Image on the right shows Minneapolis officer Derek Chauvin kneeling on the neck of George Floyd, a handcuffed man who was pleading that he could not breathe, in Minneapolis, Minnesota, US.

Floyd's death on May 25 became a symbol of what many say is systemic racism and abuse of African Americans by police, and sparked protests across the country that continue under the banner of "Black Lives Matter".

Chauvin is charged with second-degree murder, third-degree murder and manslaughter for his role in the death of U.S. man George Floyd, who was tragically killed on Memorial Day.

The officers were all fired one day after Floyd's death, reflecting the growing seriousness with which U.S. cities are beginning to take police abuse allegations. He knelt on Floyd's neck for nearly eight minutes, despite Floyd repeatedly announcing that he couldn't breathe. "My stomach hurts. My neck hurts".

He died while in custody that day.

The other three officers previously posted bail amounts of $750,000 and have been free pending trial.

Chauvin had been with MPD for 19 years prior to killing Floyd.

"The system of due process worked for Chauvin and afforded him his freedom while he awaits trial", a joint statement from Ben Crump and co-counsel Antonio Romanucci read.

It does not appear that a plea was made, based on court records.

In August, Chauvin asked a judge to dismiss the charges, saying there is no probable cause to support them, according to court documents.

The case is being prosecuted by lawyers under Minnesota Attorney General Keith Ellison.

This story is breaking and will be updated.