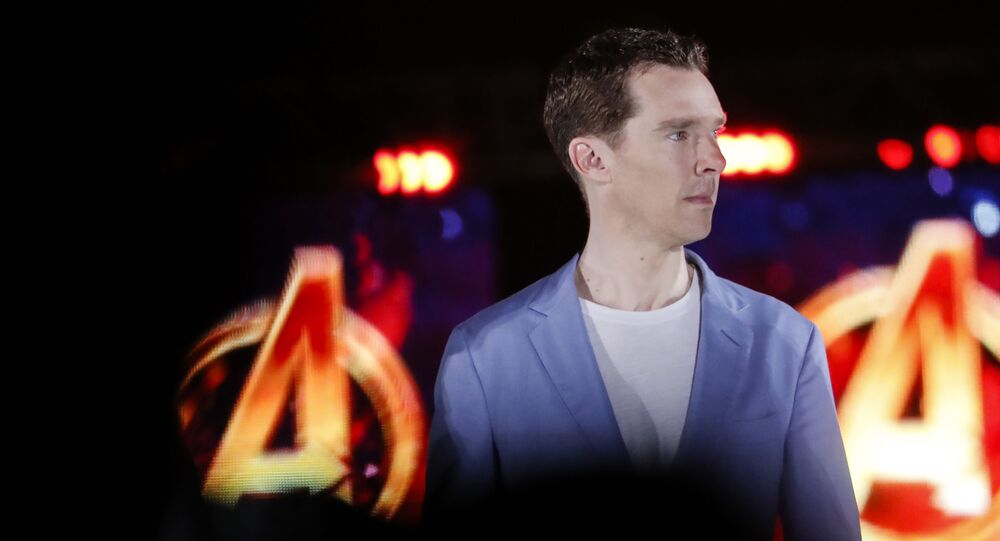 Cumberbatch and Holland first shared the screen as Dr Strange and Spider-Man in "Avengers: Infinity War".

Benedict Cumberbatch is joining the cast of Tom Holland's third Spider-Man movie, an unexpected move that puts him in a similar role to Robert Downey Jr's Iron Man.

As the movie will explore alternate realities, and it has been speculated that this is how unusual will cross paths with Spider-Man.

There's a huge amount of excitement surrounding the launch of Spider-Man: Miles Morales on the PlayStation 5, especially as it comes bundled with Spider-Man: Remastered. This image of Jamie Foxx as Electro is no exception, and fits in well with the visual language of both the Spider-Man franchise and MCU as a whole. Is this how Marvel and Sony might link Holland's Spider-Man with Tom Hardy's Venom and the rest of the awkwardly-named "Sony Pictures Universe of Marvel Characters"? So the latest mentor for Peter Parker will be Dr.

Marvel and Sony both didn't want to comment on this story.

At this point, we still know very little about the upcoming MCU offering but it doesn't take a genius to actually read between the lines and guess where the film's direction is headed.

Benedict Cumberbatch would portray Stephen Strange in the Spider-Man 3.

The new Spider-Man movie will also see the return of Jamie Foxx as Electro, who had also played the same role in The Amazing Spider-Man 2, starring Andrew Garfield.

Cumberbatch is about to begin shooting the "Doctor Strange" sequel "Doctor Strange and the Multiverse of Madness", which will explore alternate realities, and some speculate therein lies the cross-section. As The Hollywood Reporter points out, this film-which will be directed by 2000s-era Spider-Man director Sam Raimi-will probably introduce other strands of the Marvel multiverse.

What early removal of USA troops could mean for Afghanistan
America's exit from Afghanistan after 19 years was laid out in a February agreement Washington reached with the Taliban. The insurgents have kept a promise from February not to attack US and North Atlantic Treaty Organisation troops. 10/10/2020