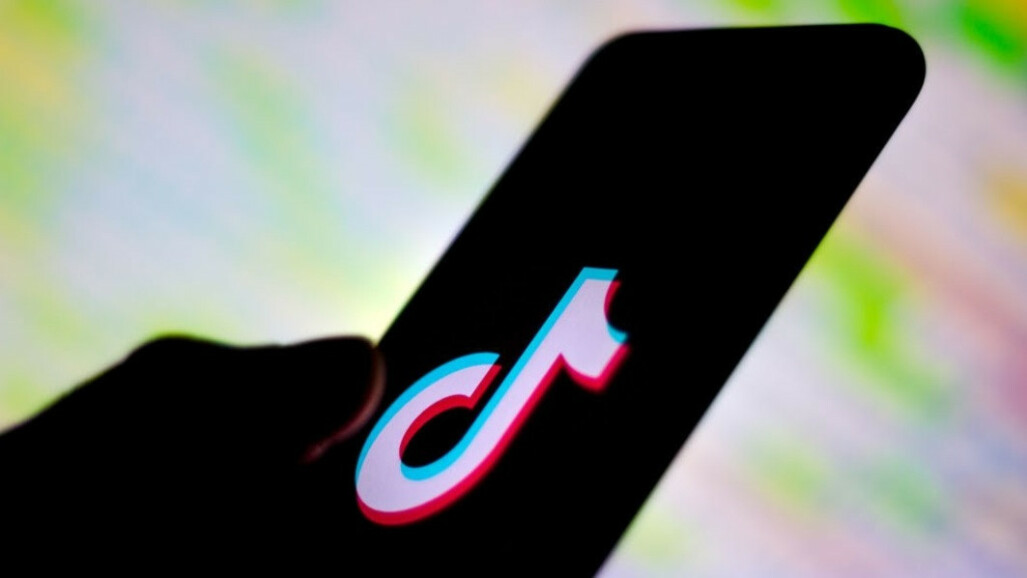 The Pakistan telecommunication authority (PTA) has banned the video creator application, TikTok, because of immoral content, an official said Friday.

The authority said that they have taken the decision after receiving complaints "against immoral/indecent content" on the app.

"However, TikTok has been informed by the Authority that we are open for engagement and will review the decision subject to a satisfactory mechanism by them to moderate unlawful content, as we understand that banning the application is not a permanent solution", said Mehran.

The Pakistani Telecommunication Authority said in a statement that it issued instructions for the blockage but that it's open to reversing the ban if TikTok complies with its orders.

"The ban is unfair and unjustified. instead of banning the app the PTA should have called on TikTok to ban those users", he said of the "immoral" content.

TikTok, owned by China-based ByteDance, has become hugely popular in a short period of time by encouraging young users to post brief videos.

While India and the U.S. made a decision to impose bans due to concerns of privacy of data and national security, Pakistan has a different reason altogether.

Pakistan is now the second Asian country to block TikTok this year, after India.

This isn't the first time TikTok has been banned in a country over concerns regarding indecent content.

Until that resolution is reached, the app will remain banned in Pakistan.

Rights groups said PTA had blocked more than 800,000 websites and platforms from being accessed within the country. In recent months, several dating apps including Tinder have also been banned.

"It is a very good app for entertainment". Separately, it faces the threat of being barred in the United States, and scrutiny in other countries including Australia.