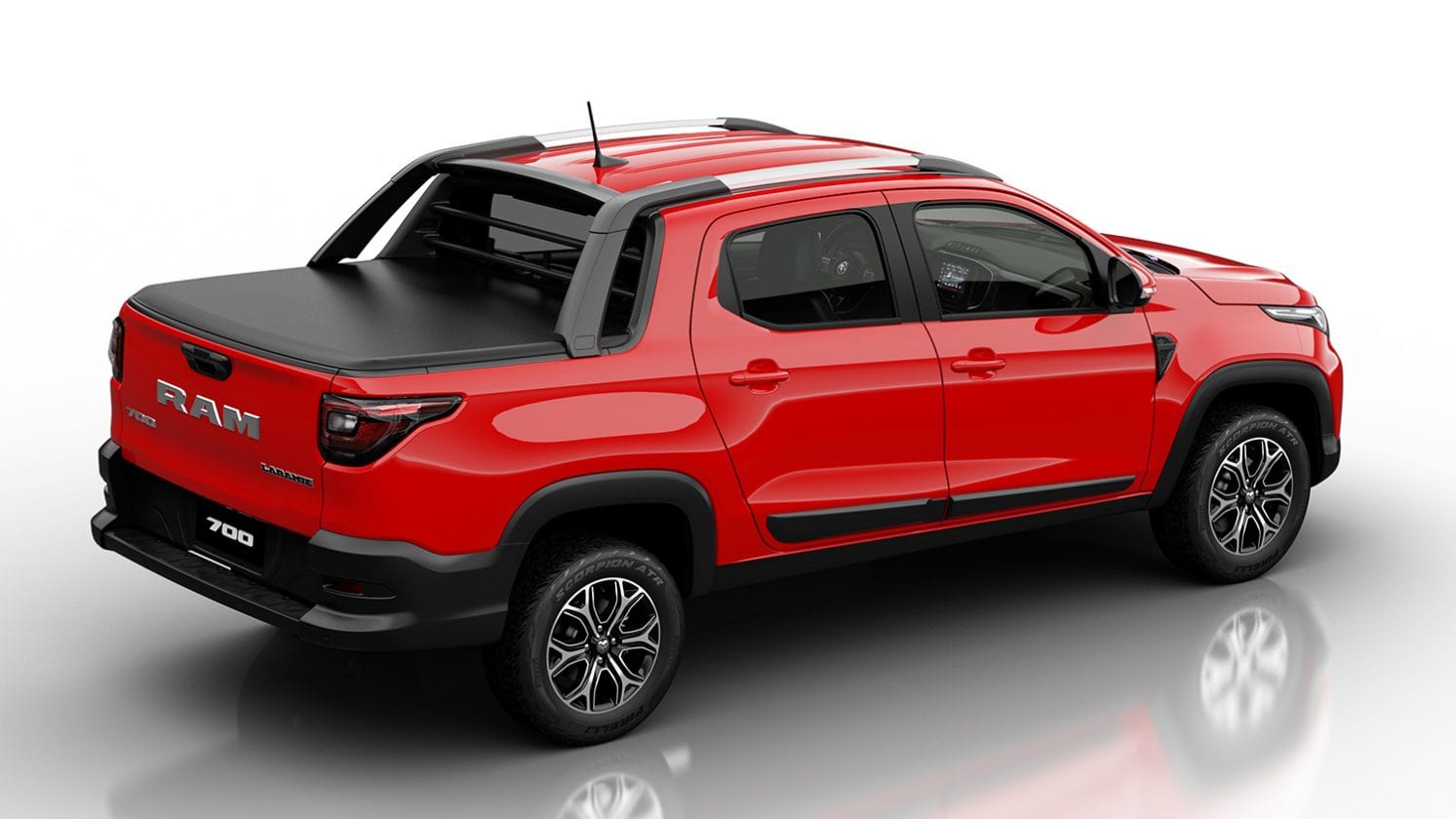 The completely redesigned pickup is based on the Fiat Strada, which made its official debut earlier this year in Brazil and Argentina where the brand enjoys high popularity.

The Ram 700 is available in regular cab (which the Maverick won't be) or double cab configuration, with either two- or four-doors with space for up to five passengers. As far as trim levels are concerned, Ram has taken inspiration from the half-ton lineup for the SLT, Big Horn, and the Laramie grades. If it looks familiar, the rig is basically the same as a Fiat Strada but with different styling for the front end. Depending on the trim level, the 2021 Ram 700 is equipped with a 7-inch touch screen infotainment system with wireless Apple CarPlay and Android Auto connectivity, LED headlights, speed limiter, backup camera, tire pressure monitoring system, and more. 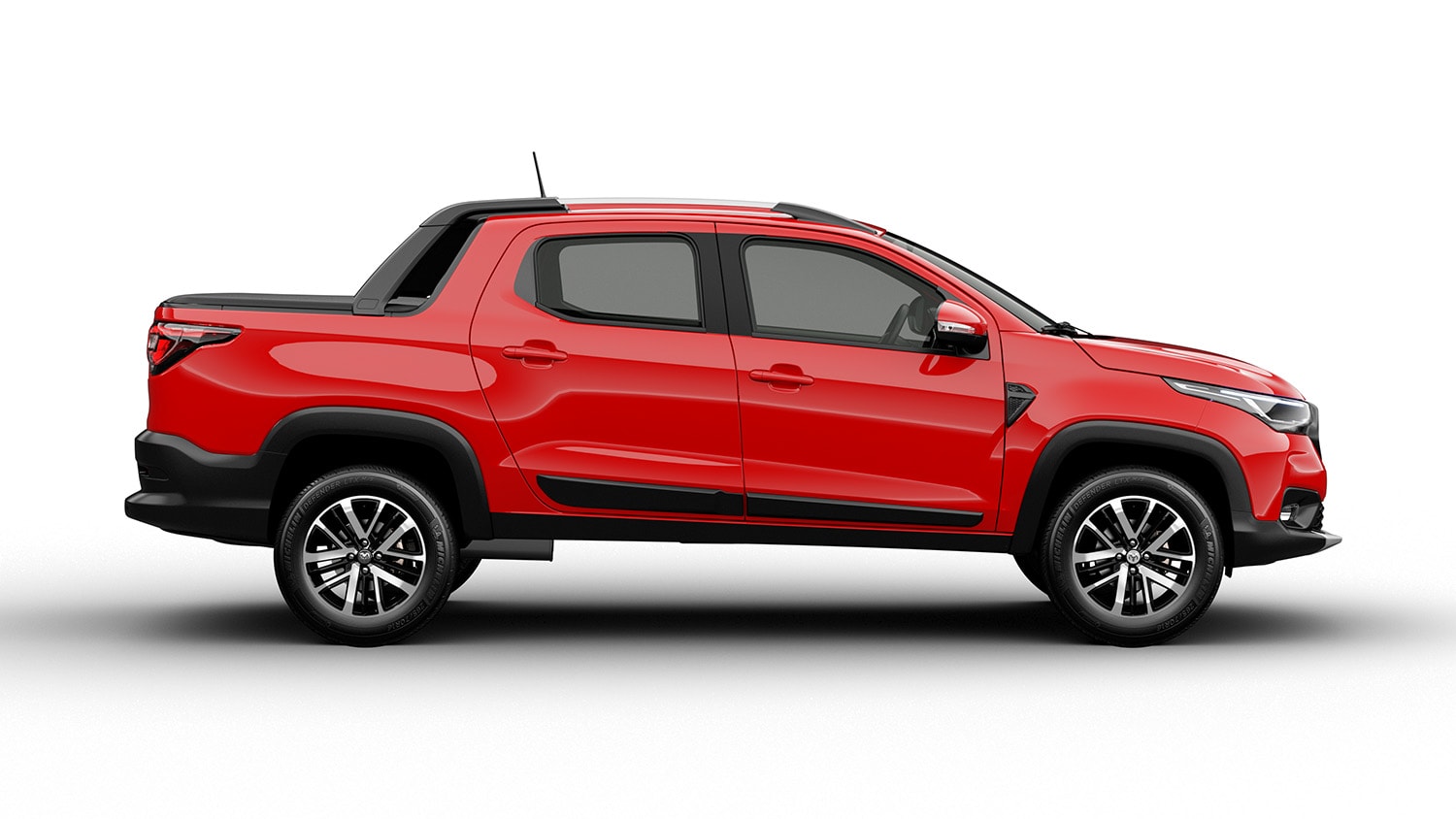 The mid- and range-topping versions are offered only as double cabs with the short bed (691 liters or 24.4 cubic feet) while the SLT single cab offers the most cargo capacity at 1,145 liters or 40.3 cubic feet. For safety, the equipment list includes four airbags, advanced traction control with e-locker, ABS with EBD, power-assist steering, ISOFIX Anchors, electronic stability control, and hill-start assist. The transmission is five-speed manual, and the drive stays locked on the rear axle. It is set to go on sale across Latin America next month.