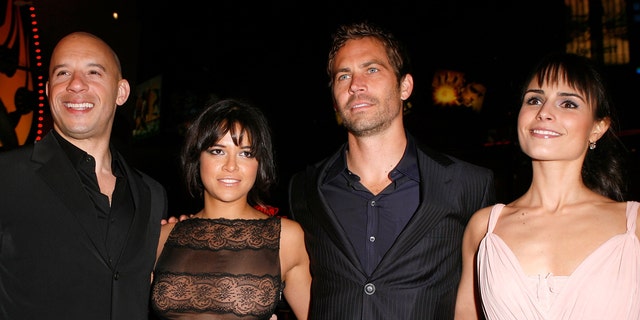 The central "Fast and Furious" franchise will come to a conclusion after the 10th and 11th films, Variety has confirmed.

Director Justin Lin who is now in post-production for "F9" which is set to be released on Memorial Day weekend in 2021, is in talks to finish out the film franchise and direct the last two films.

The Fast and Furious franchise will finally conclude after the 11th film in the series.

He's now busy putting the finishing touches to Fast & Furious 9, which was delayed from a planned 2020 release by the pandemic.

Fast & Furious is headed towards the finish line.

After living life a quarter mile at a time through eight films (with the ninth on the way next year), it appears that Dom Toretto (Vin Diesel) and co. might actually be ready to drive off into the sunset.

In addition to those eleven core Fast & Furious movies, the series has already produced a spinoff, Hobbs & Shaw, focusing on the characters played in several of the films by Dwayne Johnson and Jason Statham.

He made his first foray into the Fast & Furious franchise with 2006's Fast & Furious: Tokyo Drift, and he became a mainstay at the helm for years.