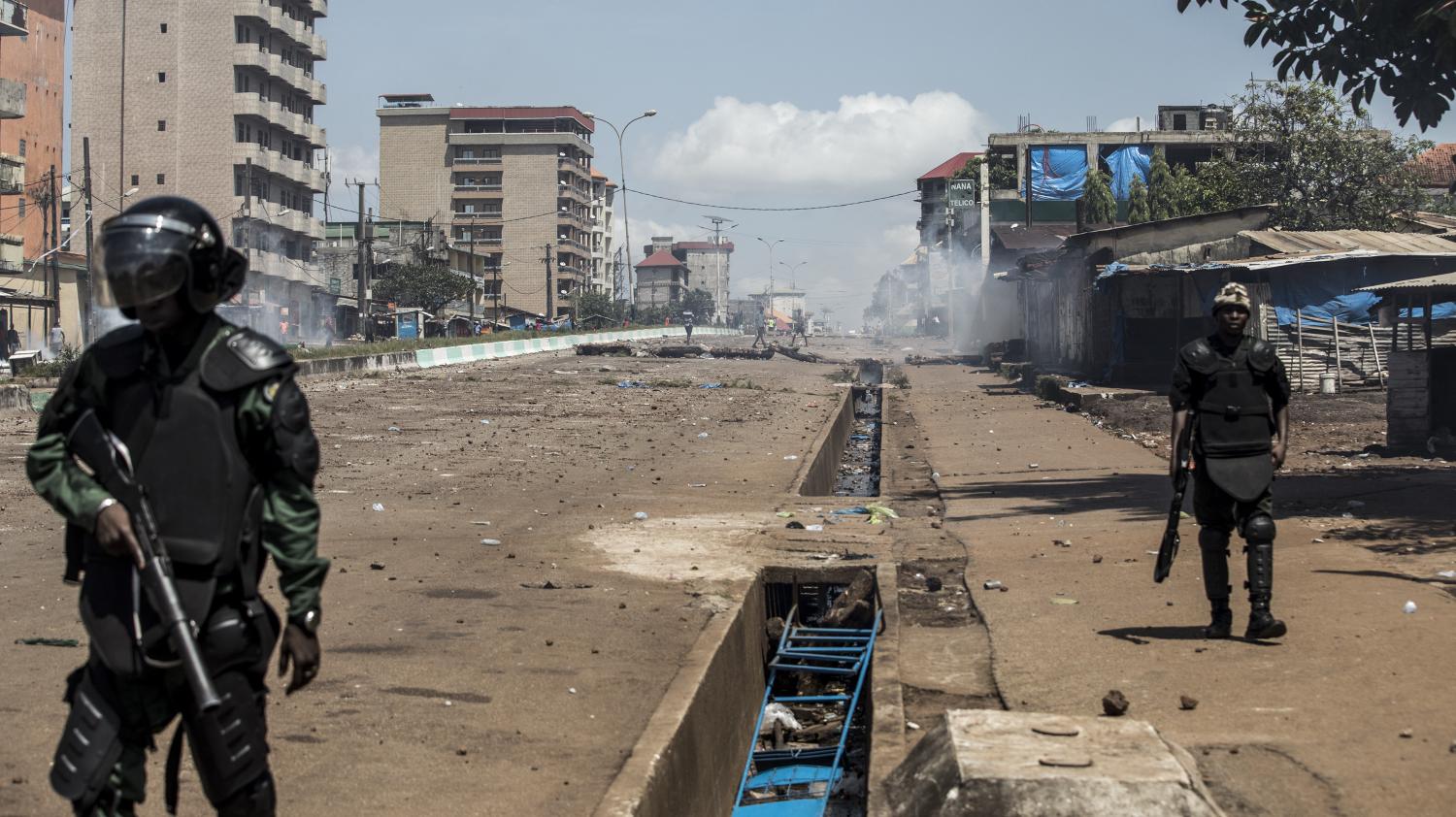 A preliminary count has shown Guinean President Alpha Conde will win a third term in office following a bitterly fought election that has led to deadly violence.

Conde said a constitutional referendum in March reset his two-term limit, but his opponents said he was breaking the law by holding onto power.

This is the third time that Conde has faced Diallo and even before the vote, worldwide observers raised concerns that an electoral dispute could reignite ethnic tensions.

The International Criminal Court's chief prosecutor warned Friday that rival parties in Guinea could be prosecuted after fighting erupted.

"We are. continuing to closely monitor developments on the ground".

"I reiterate my appeal to all to calm and serenity, pending the outcome of the electoral process under way in our country", Conde said in a statement.

Security Minister Albert Damantang Camara confirmed that the party's premises had been "sealed off" under an open judicial order because "messages contrary to public order and national unity were broadcast". Guinea's security ministry said that four gunshot victims had been brought to local morgues in Conakry, while three other deaths were recorded in Kissidougou.

Five people were killed on the outskirts of Conakry on Friday, when a train carrying fuel was attacked after the rail tracks were sabotaged.

A least 50 people have already been killed this year due to political violence, prompting U.N. Secretary-General, Antonio Guterres, on the eve of the poll to urge political leaders to "refrain from acts of incitement, inflammatory language, ethnic profiling and violence".

Conde, a former opposition activist who spent decades in exile, became the country's first democratically-elected president in 2010, and was re-elected in 2015.

Much of the tension in Guinea centres on Conde's candidacy.

Internet monitoring group NetBlocks said it suspected the internet outage was an attempt by the government to restrict activity on social media to weaken the opposition.