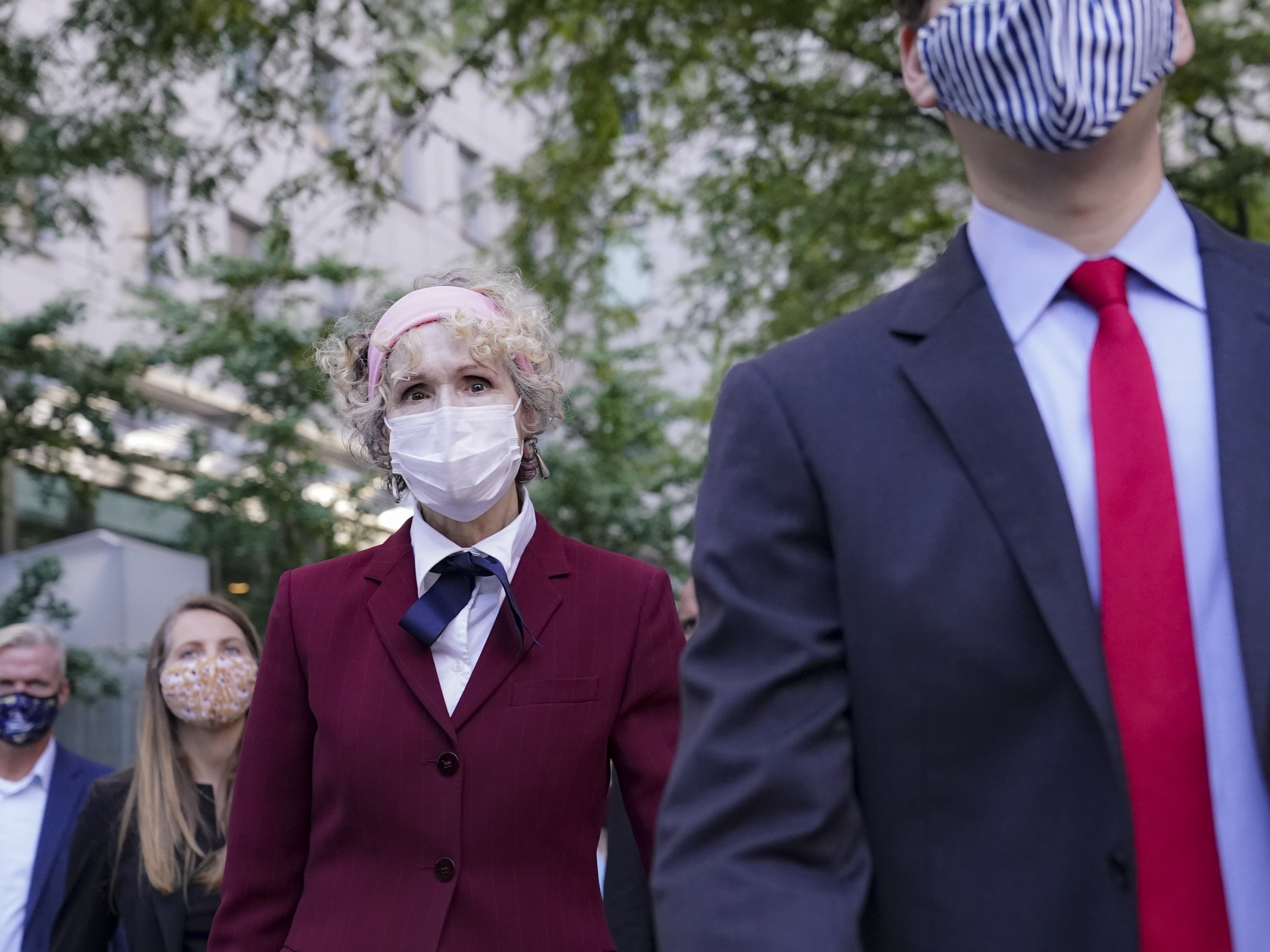 A federal judge on Tuesday ruled that US President Donald Trump can be personally sued for defamation in connection to a lawsuit filed by writer E. Jean Carroll, who claims Trump raped her in the mid-1990s.

Carroll sued a year ago, saying defamatory attacks by Trump include assertions that Carroll had falsely accused other men of rape, that she lied about him to advance a secret political conspiracy and sell books and that he had never met her - even though they'd been photographed together.

In a lawsuit, she argues the president defamed her when he denied her claim and said she was "totally lying".

The department had sought to substitute itself as defendant in the lawsuit filed by E. Jean Carroll, a move that likely would have ended the proceedings, since the federal government can't be sued for defamation.

Trump said in an interview in June 2019 that he had never met her and that she was "not the type of woman he likes".

The judge ruled that Trump's public denials of the rape allegation came outside the scope of his employment as president.

Messages were left on Tuesday for lawyers for Trump and the Justice Department seeking comment.

Carroll, who wants unspecified damages and a retraction of Trump's statements, also seeks a DNA sample from Trump to see whether it matches as-yet-unidentified male genetic material found on a dress that she says she was wearing during the alleged attack.

DoJ lawyers stated in court papers that Trump was acting in his official capacity as president when he denied even knowing Carroll.

He has denied the claims of several women who accused him of sexual misconduct occurring before he took office. Therefore, the DOJ's motion to allow the United States to substitute for Trump as the defendant was denied.

Experts say the move would have ended the lawsuit because the federal government can not be prosecuted for defamation.

The DOJ moved the lawsuit to federal court after Justice Verna Saunders of NY state court in Manhattan had in August rejected Trump's bid to postpone the case. "I am happy that Judge Kaplan recognised these basic truths".

Roberta Kaplan, a lawyer for Carroll, said they looked forward to pursuing the defamation case in federal court.

She said the US Supreme Court's recent rejection of Trump's claim of absolute immunity from criminal proceedings while in office applied to state court proceedings involving his unofficial or personal conduct.

The DOJ's intervention put that process on hold.

"His comments concerned an alleged sexual assault that took place several decades before he took office, and the allegations have no relationship to the official business of the United States", the judge wrote in a statement obtained by the Times.

Mr Trump's critics say that during his presidency he has compromised the DoJ, which is meant to operate independently of the White House.