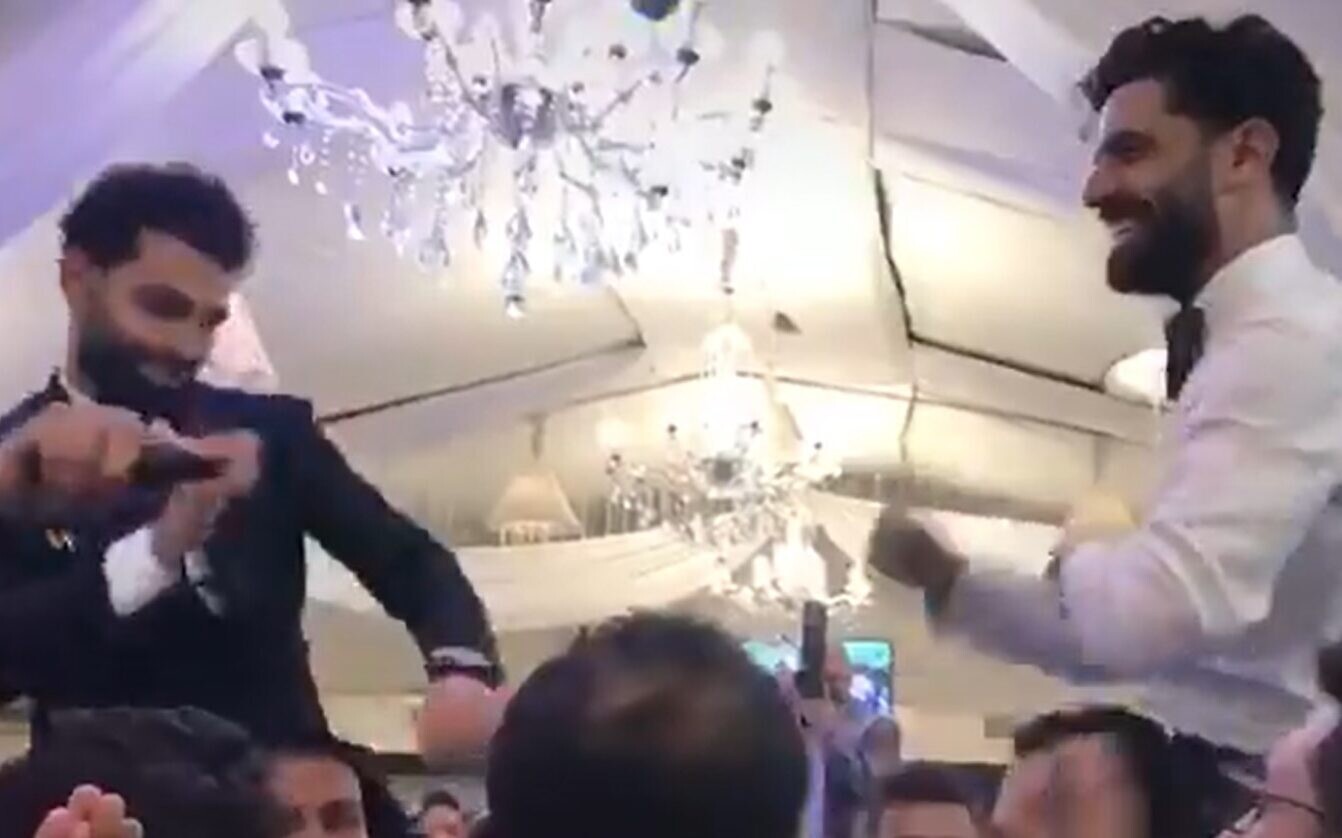 "The medical survey conducted on our first national football team mission showed that our worldwide player Mohamed Salah [of] Liverpool was infected with the coronavirus after his survey came back positive", said The Egyptian FA.

"The rest of the team had negative test results".

Mohamed Salah has enjoyed a fantastic start to the campaign but, after contracting coronavirus, now faces a spell out of the Liverpool side.

Their initial statement was deleted, though a further statement on Friday evening confirmed that a second swab from Salah had also come back positive.

The 28-year-old Egyptian superstar will now begin a self-isolation period - where he must remain until he's cleared to return to action by medical officials.

The positive test should not sideline him for too long, provided he remains asymptomatic or develops only mild symptoms. 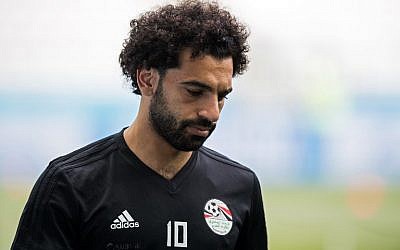 Salah's positive test comes just days after he attended the wedding of his brother Nasr held in the country's capital of Cairo.

If he has tested positive, Salah will miss both of Egypt's matches against Togo, as they attempt to secure qualification for the African Cup of Nations.

In this global break, Klopp has already seen defender Joe Gomez suffer a serious knee injury in England training, forcing him to undergo surgery and place him on the sidelines for some time.

Fabinho and Thiago Alcantara are also struggling with injuries.

England full-back Trent Alexander-Arnold is set to be out for around four weeks after injuring his calf in Liverpool's draw with Manchester City last Sunday.