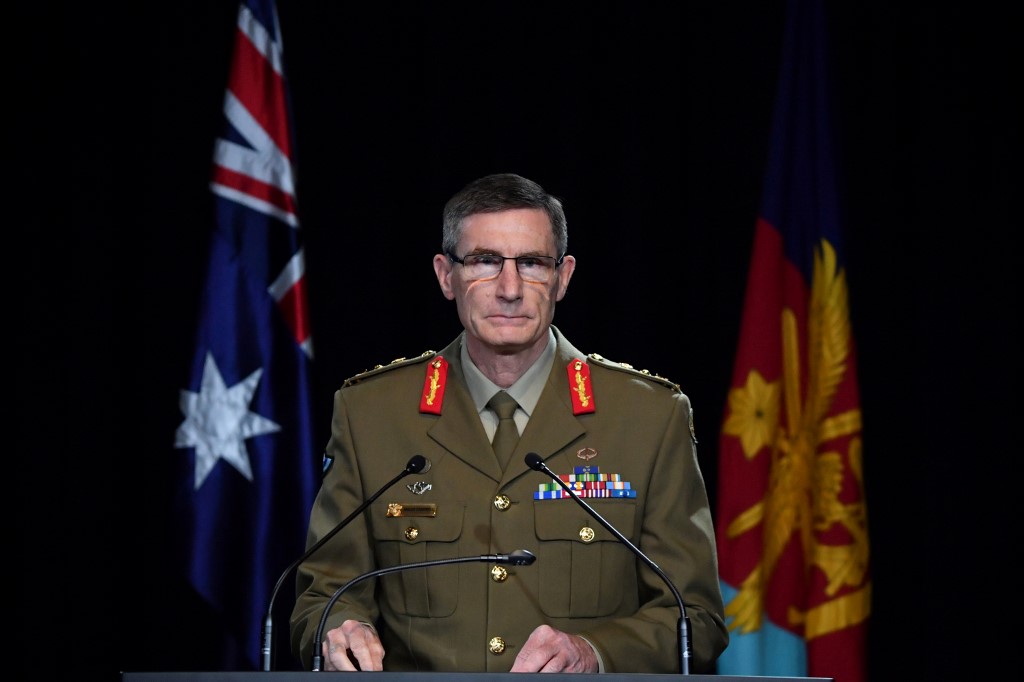 There is "credible information" that at least 19 serving and former Australian special forces allegedly committed up to 39 unlawful murders during the conflict in Afghanistan, according to a long-awaited military report into war crimes released on Thursday.

Australian Defense Force chief Angus Campbell said the report has uncovered a "shameful record" of a "warrior culture" by some troops.

General Campbell "sincerely and unreservedly" apologised to the people of Afghanistan and said the 25 Australian special forces accused of wrongdoing in 23 incidents had brought a "stain" on their regiment, on the armed forces and on Australia.

A leading global human rights group and an Afghan envoy on Thursday urged nations whose militaries have served as part of the US -led coalition in Afghanistan - including America and Britain - to follow Australia's example and probe their own soldiers' conduct in the 19-year war.

Australia's Defense Force is recommending that Australia's Federal Police (AFP) should investigate 19 individuals from the Australian Special Forces over 36 alleged war crimes, including murder and cruel treatment of non-combatants in Afghanistan between 2009 and 2013.

"These findings allege the most serious breaches of military conduct and professional values", Campbell told reporters in Canberra.

Prime Minister Scott Morrison is expected to respond to the findings later on Thursday, Last week he warned the report would contain "difficult and hard news for Australians". It found that none of the alleged crimes could be discounted as "disputable decisions made under pressure in the heat of battle".

Some members of the Special Operations Task Group, which was responsible for several unlawful actions, took active steps to hide their crimes, the report indicated.

In response, Australian police launched an investigation into two ABC reporters for obtaining classified information - even raiding the broadcaster's Sydney headquarters a year ago, before dropping the case. 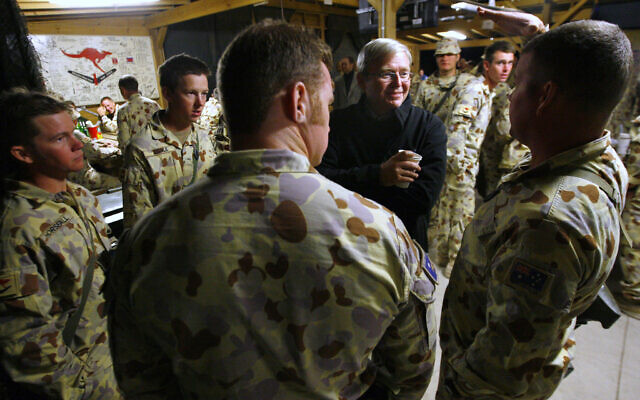 The veil of secrecy was a key reason that the allegations took so long to come to light.

One alleged incident, the details of which have been redacted to protect the identities of those involved, is referred to in the document as "possibly the most disgraceful episode in Australia's military history".

Campbell said he would seek to revoke special medals for special operations task groups that served in Afghanistan between 2007 and 2013.

Australian troops in Afghanistan in 2010.

In a statement, Mr Morrison confirmed he had called President Ghani "to foreshadow the release of the report today".

"This will be an important step in rehabilitating Australia's worldwide reputation, in particular with Afghanistan, and it is simply the right thing to do", it said.

Current and former Australian Defence Force members involved are expected to be tried in the country under local laws.

"In this telephone call, the Prime Minister of Australia expressed his deepest sorrow over the misconduct by some Australian troops in Afghanistan and assured the President of the Islamic Republic of Afghanistan of the investigations and to ensuring justice", Ghani's office tweeted.

Elite Australian military units were deployed in Afghanistan alongside United States and allied troops in 2002 following the attacks on NY and Washington on September 11, 2001.