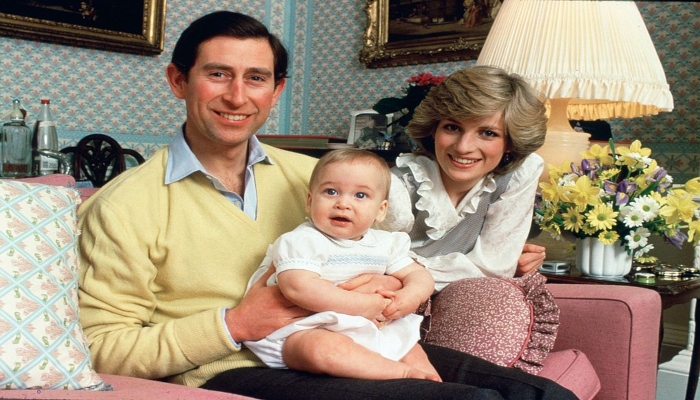 The Queen and Duke of Edinburgh marked their 73rd wedding anniversary by releasing a photograph that shows them opening the colourful card.

Queen Elizabeth and Prince Philip are marking their 73rd wedding anniversary with a gift from the next generation of royals, their great-grandchildren, Prince George, Princess Charlotte and Prince Louis.

On their golden wedding anniversary, she paid very personal tribute to Prince Philip in a speech at the Guildhall in London, in which she said: "He is someone who doesn't take easily to compliments, but he has, quite simply, been my strength and stay all these years".

In the photograph, a smiling Prince Philip holds the card in his hand.

The royal toddlers have not been able to see their great-grandparents for several weeks but they made sure their love reached Windsor Castle, where the Queen and Philip are now in residence together.

The photo made public late Thursday shows Britain's longest-reigning monarch and her husband seated on a sofa at Windsor Castle, examining the card made by the children of their grandson Prince William and his wife, the Duchess of Cambridge.

The duo, that Wednesday each other on 20 November in 1947, have received a bunch of adorable handmade cards from Prince George, Princess Charlotte and Prince Louis, in an endearing photo released by the palace. Their enduring relationship has lasted the longest of any British sovereign. Some time later they started writing letters to each other.

She was also seen wearing it in photographs taken to mark their 60th wedding anniversary in 2007. The royal couple had spent their honeymoon at Broadlands in Hampshire. Their great grandchildren, meanwhile, are isolating at Anmer Hall in Norfolk with their parents.