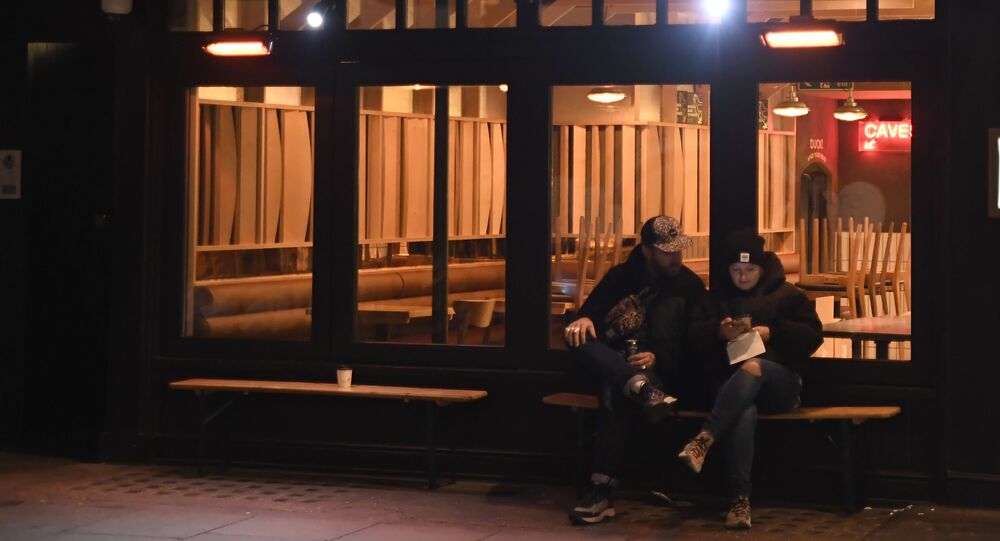 But Greater Manchester Mayor Andy Burnham said: "I would also say to the Government, don't just go towards Christmas and let everything loose".

Hancock said that he was working with the devolved administrations in Scotland, Wales and Northern Ireland for a UK-wide approach to rules for Christmas.

Speaking to LBC on Friday, she pointed out that officers had "no powers of entry" into Britons' homes if there are suspected breaches of coronavirus laws, continuing: "I have no intention anyway of encouraging my people to be barging through people's doors or knocking on people's doors, unless you've got, as we sometimes do, a huge party going on which is clearly very, very risky and causing lots of concern - for them, we might be knocking on doors, saying you need to stop this".

Striking an optimistic tone at the briefing on Friday, Mr Hancock said the latest infection figures are "promising", that "they show that the second peak is flattening", and added that he has grown "more and more confident" that life will be closer to normal by spring.

Asked about his own Christmas plans, Hancock said that he was now planning a small Christmas within the existing rules, but he said he hoped there would be some relaxation, even if some restrictions had to remain.

His intervention comes as Scotland's first minister Nicola Sturgeon told MSPs the chief medical officers of all four United Kingdom nations have been asked to draw up plans for easing some restrictions and a "concrete" plan could be revealed as early as next week.

In a blog post calling for the NHS to be protected, he added: "There is a real risk that in our desire to celebrate Christmas, we swap a few days of celebration for the misery of a full third wave a few weeks later".

Earlier this week, the prime minister's spokesperson said: "As the PM and others have said, whilst Christmas will be different this year, we will look to relax rules to allow families to have as normal a Christmas as possible".

He told Today there is "encouraging evidence coming from the north-west of England" with "a plateauing of cases in the community and a slight downturn in cases coming into hospital".

A Whitehall source said consideration had been given to lifting restrictions on December 24 but it was feared that would not give businesses enough time to benefit from pre-Christmas footfall.

However, he stressed "some parts of the country really are in a very hard situation at the moment and their cases are still rising".

The ONS said daily coronavirus infections in England rose by an estimated 38,900 in the most recent week to November 14, down from about 50,000 the week before.

On Friday, the Office for National Statistics (ONS) said there were "substantial differences" in Covid-19 infection rates across England, with rates have having continued to increase in London, the east of England and the South East, but decreasing in the North West and the East Midlands.

The expert said the reproduction number - the R value - of coronavirus still needed to get below one for the epidemic to shrink.

He said: "If the regulator approves a vaccine we will be ready to start the vaccination next month with the bulk of roll-out in the new year".

"There is no magic number about how many days it is going to cost us", Prof Van-Tam told the No 10 press conference.