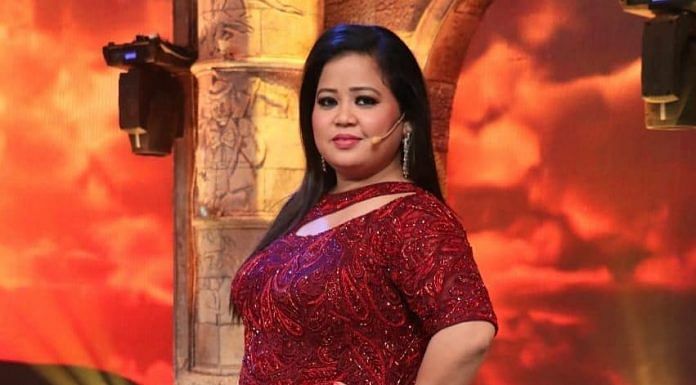 The raids are the latest in the series of those conducted at the residences of big names associated with Bollywood.

Earlier, the NCB had raided residences of many popular Bollywood celebrities including Arjun Rampal in the alleged drug nexus case.

The anti-drug agency said in a statement that it had found 86.5 grams of drugs during raids at Singh's home and office.

In a fresh tip-off, NCB raided their house in relation to the drugs case.

Bharti was arrested after hours of interrogation by the NCB.

The agency is also carrying out searches at two other locations in the metropolis, the official added.

Bharti and Harsh were detained and taken for investigations to the NCB offices in south Mumbai in separate vehicles where they were being questioned.

Neither Kapil Sharma nor any of Bharti's other co-stars such as Archana Puran Singh have reacted to her sensational arrest yet. According to NCB sources, after getting a tip-off from drug peddlers, the NCB officials landed at Bharti Singh's house.

Bharti and Haarsh got married on December 3, 2017, in Goa. She also hosts a television reality show along with her husband Haarsh Limbachiyaa. It is reported that the lady has admitted of consuming ganja, following which she was arrested by NCB as per the provisions of NDPS Act 1986.