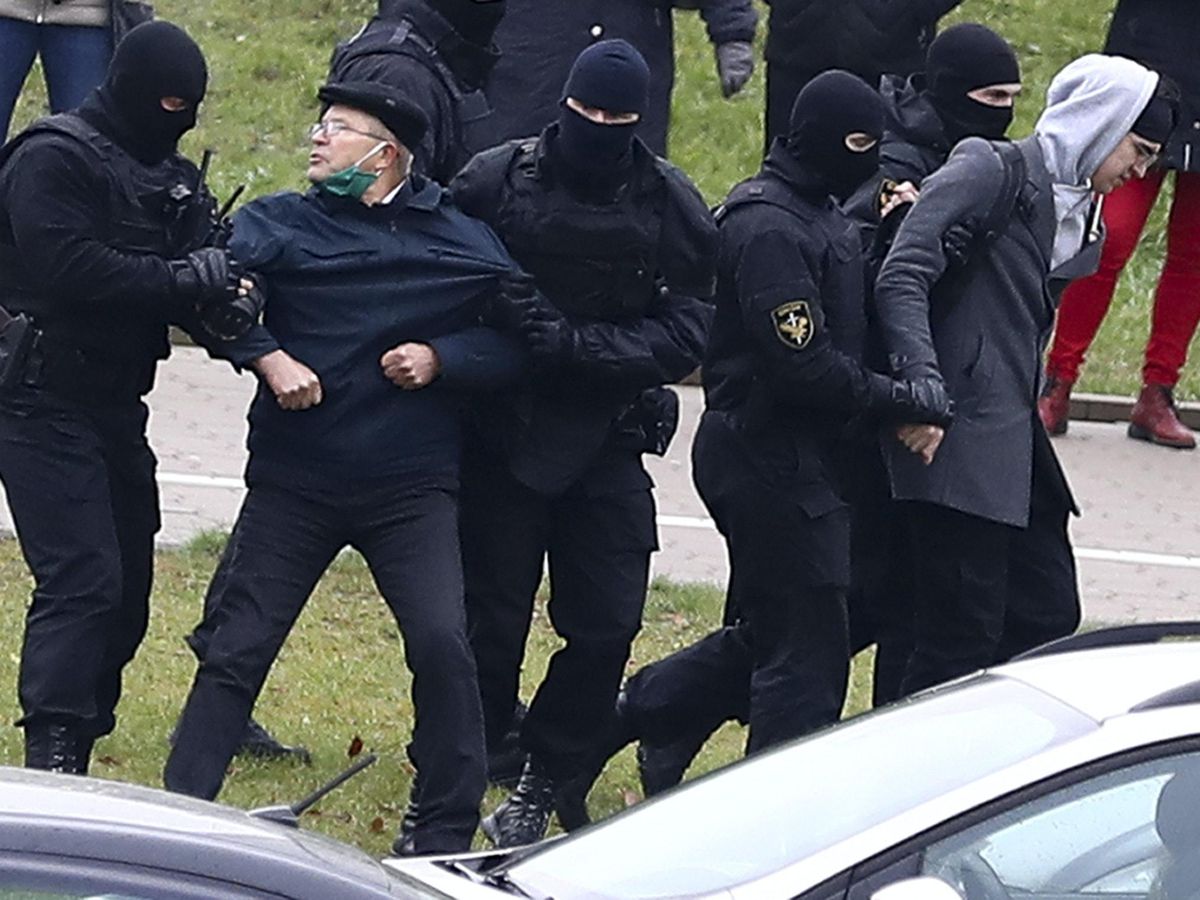 According to Belarusian media reports, unidentified masked men beat him and took him away in a minibus after a dispute on the Square of Changes over white-red-white ribbons indicating support for anti-government protests.

Belarus's Investigative Committee, a body charged with probing major crimes, said in a statement on Friday that when police arrived at the square on Wednesday a 31-year-old Minsk resident had "bodily injuries and signs of alcoholic intoxication".

The opposition and some poll workers say the results were manipulated and have been calling for Mr Lukashenko's resignation.

Belarusian authorities have confirmed that Bandarenka was brought to the hospital from a police department in Minsk but denied responsibility for his death.

Rupert Colville, the spokesman for the U.N. High Commissioner for Human Rights, also expressed concern "as the Belarusian government continues to wield the machinery of the state to commit human rights violations".

Stano expressed condolences to Bandarenka's friends and family and added that the European Union "stands ready to impose additional sanctions" on Belarusian authorities.

Exiled opposition leader Svetlana Tikhanovskaya called for a minute's silence to take place at noon on Saturday "in every neighbourhood of every city". "The German government won't forget how people there are mistreated nearly daily on the streets, and we will also not forget those who are kidnapped daily and exposed to even worse abuse behind prison walls". 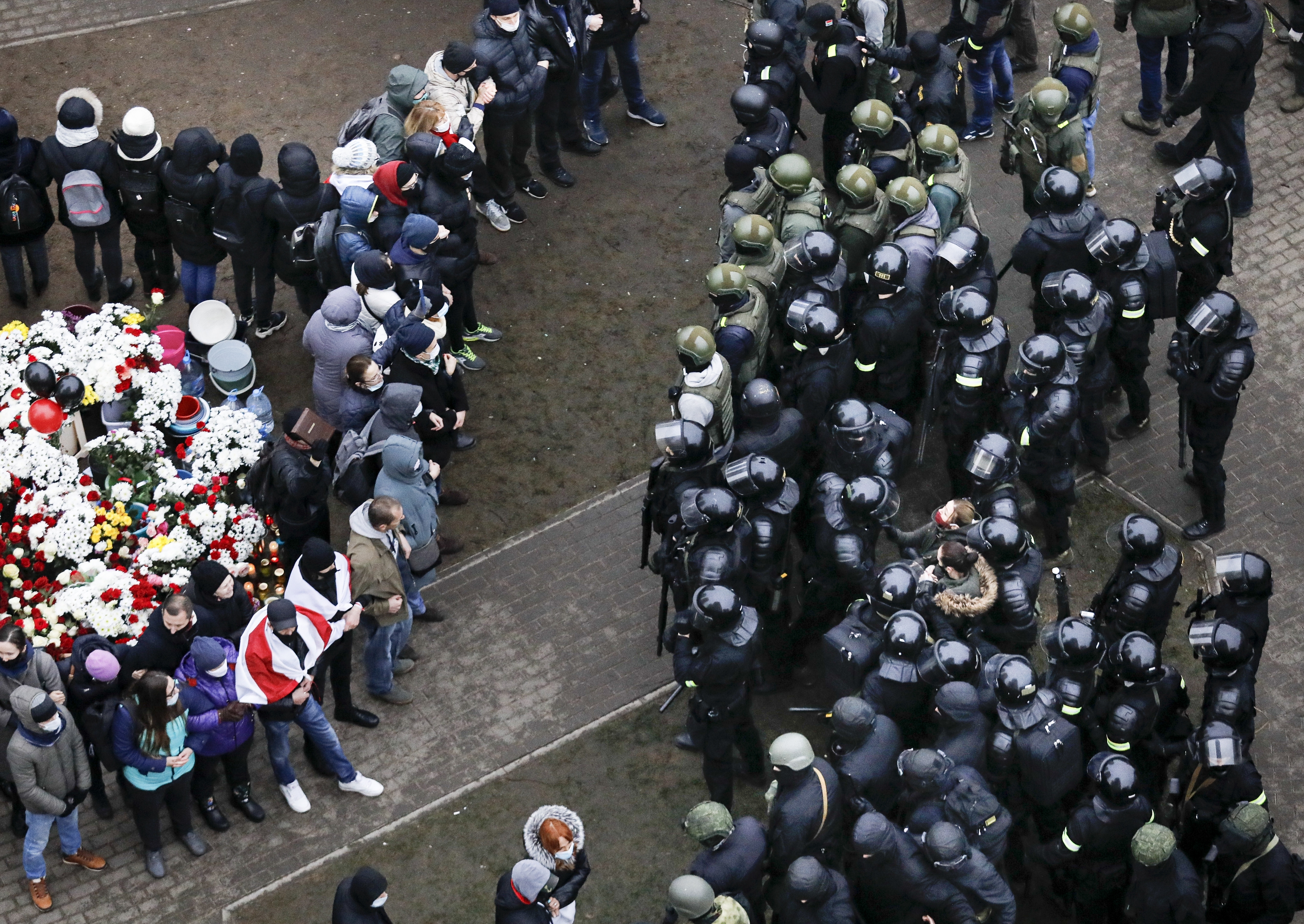 Lukashenko said Friday he had asked investigators to probe the incident "honestly and objectively". "Start global investigation and tribunal", she wrote.

Earlier in the day, a Sputnik correspondent reported that a few hundred people gathered at Pushkinskaya, and the police detained several dozen protesters.

"Why was [Raman] killed?" they chanted, demanding a criminal investigation into his death.

Video shot by an Associated Press journalist shows Taraikovsky with a bloodied shirt before collapsing on the ground.

The EU has slapped sanctions on officials in the authoritarian country for rigging the vote and waging a brutal crackdown on post-vote demonstrations that led to mass arrests and allegations of torture and abuse at the hands of the security services.

Tikhanovskaya, who was granted shelter in European Union member Lithuania shortly after the election, said on Monday she met with ambassadors of several Western countries to discuss further sanctions on Lukashenko's regime due to the "evident escalation of violence". It's up to us to make a more strategic use of our economic clout.