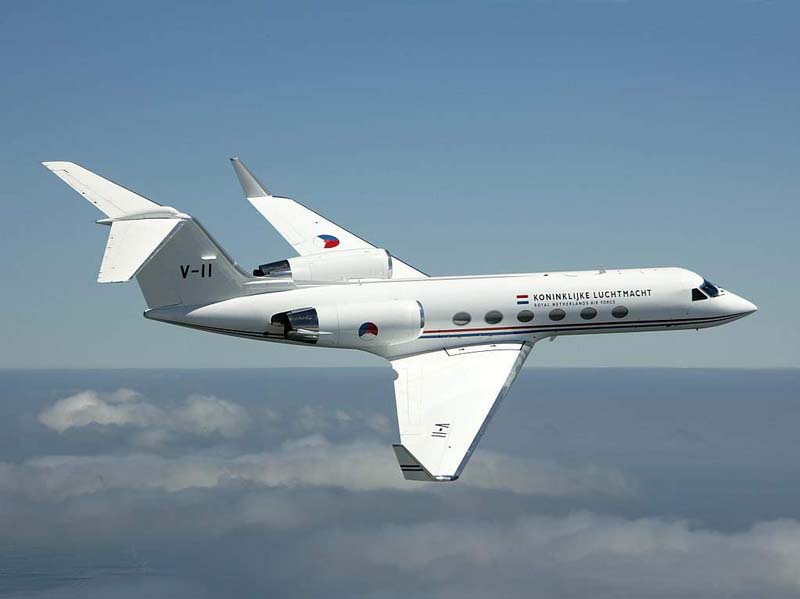 President Trump with Crown Prince Mohammed bin Salman, March 2017. Saudi Arabia's government has denied the reports. Mr. Pompeo's plane landed in Neom at 8:30 p.m. and departed three hours later. Another flight took off at 6 AM and returned to Israel at 3 PM.

The Israeli media reports said Mr Netanyahu was joined on the trip by spy agency Mossad's director Yossi Cohen, who has spearheaded discreet diplomatic outreach to Gulf Arab states. Gantz on Sunday launched an investigation into Israel's purchase of German submarines - a scandal that has turned several close Netanyahu confidants into criminal suspects.

At which point Israel's clever media elves raised their pointy ears and bushy brows and connected the dots between the suspended cabinet meeting and the Gulfstream IV secret flight.

It is the first such meeting between Israeli and Saudi leaders to be reported widely in Israeli media, and could be a signal that Israel, Saudi Arabia and the Trump Administration are coordinating their stance on Iran before President-elect Joe Biden takes office. 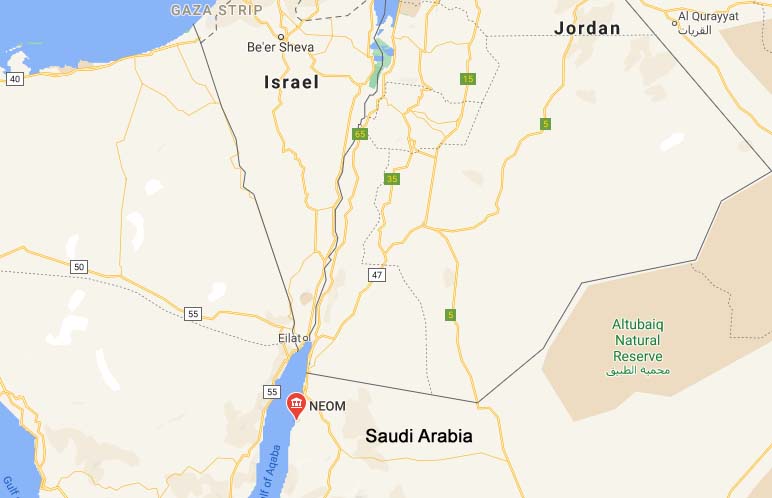 The report also noted that the private jet's journey coincided with a planned meeting between Pompeo and the Saudi crown prince, which was published on the US Secretary of State's schedule. It also notes that all three parties - Israel, Saudi Arabia and the USA - were aware that news of this meeting will see the light of day.

Last week, during a joint press conference with the Bahraini Foreign Minister and Prime Minister Netanyahu, Secretary of State stated that he hoped for many more agreements in the future. The normalization of ties has been largely on shared concerns about Iran. In his view, the Saudis "seem to be waiting for the United States election, to give a gift to the president-elect".

Saudi Arabia cautiously welcomed the moves, but has indicated it would not follow suit until there was a peace agreement between Israel and the Palestinians.

Mr. Biden took a tough line on Saudi Arabia during the campaign, vowing to stop American support for the Saudi military in Yemen, impose penalties for human rights violations and treat the Saudis "like the pariah that they are". It also reportedly occurred as tensions with Iran, viewed as a common enemy of both countries, are on the rise.

Riyadh has so far declined to normalise ties with Israel, saying Palestinian statehood goals should be addressed first.