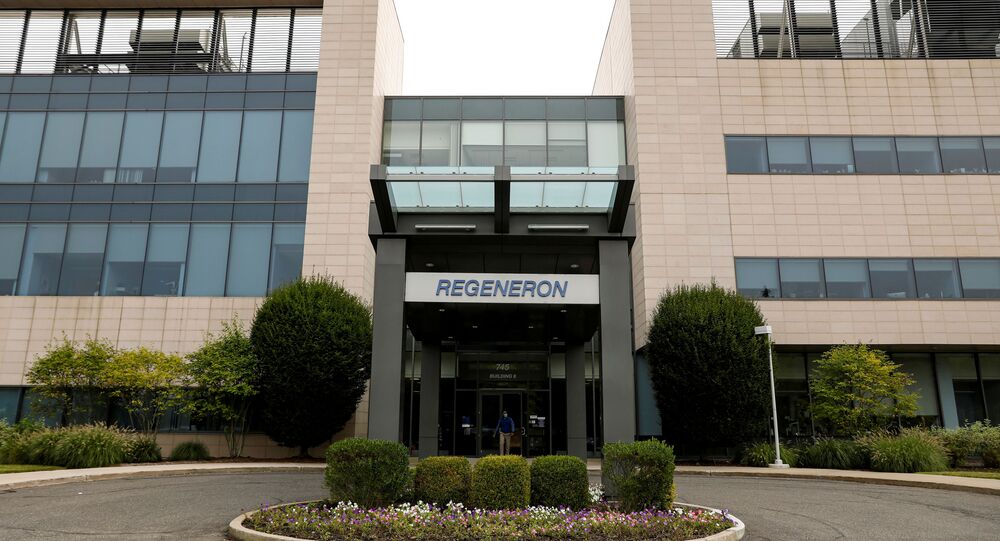 The treatment combines two antibodies - casirivimab and imdevimab - and administers them together by IV.

In a statement issued on Saturday evening in America, the leading science and technology company said REGN-COV2 is the first antibody cocktail for Covid-19 to receive Food and Drug Administration (FDA) emergency use authorisation.

In a clinical trial of almost 800 patients, the antibody treatment was shown to reduce COVID-19 hospitalizations and emergency room visits in patients who had a high risk of their disease getting worse. It is primarily for those aged 12 and over who have tested positive for the coronavirus and are at high risk for developing severe Covid-19. "Authorizing these monoclonal antibody therapies may help outpatients avoid hospitalization and alleviate the burden on our healthcare system".

"The emergency authorization of these monoclonal antibodies administered together offers health care providers another tool in combating the pandemic", acting director of the FDA's Center for Drug Evaluation and Research Dr. Patrizia Cavazzoni said.

The FDA authorized bamlanivimab for mild to moderate Covid-19 patients.

Casirivimab and imdevimab specifically target the spike protein of SARS-CoV-2 and are created to block the virus's attachment and entry into human cells. But during public health emergencies the agency can lower those standards and require only that an experimental treatment's potential benefits outweigh its risks. The trial evaluated whether baricitinib impacted how long it took for subjects who were also taking remdesivir to recover from COVID-19.

The antibody cocktail became a national focus when President Donald J. Trump touted it as a "cure" for Covid-19 after he received a 5-day course of it when he was hospitalized for treatment of Covid-19.

Dr Yancopoulos further said: "Data from approximately 800 non-hospitalised patients showed significant reductions in virus levels within days of receiving REGEN-COV2, which were associated with significantly fewer medical visits". There wasn't evidence the antibodies helped already-hospitalized patients, and it might even lead to "worse clinical outcomes" for those who need high-flow oxygen or ventilators. For patients at high risk of disease progression, 3% in the intervention group and 9% in the placebo group had hospitalizations and emergency room visits. The investigational treatment did not show a therapeutic effect for hospitalized patients in the trial, either.