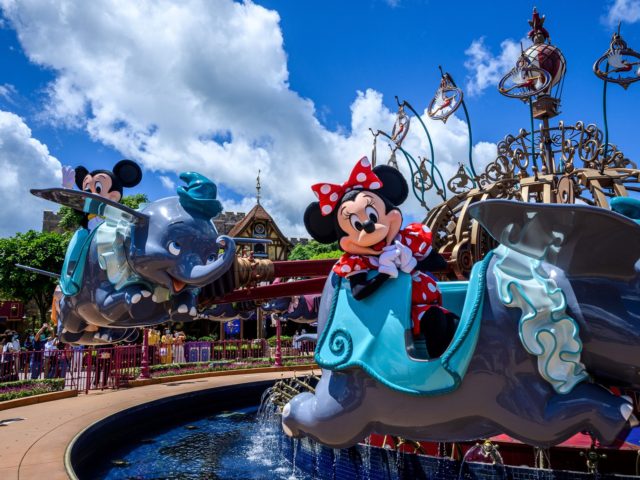 Results earlier this month revealed how the COVID-19 pandemic has hammered Disney's traditional businesses, including studios, parks and cruises, while accelerating a pivot to streaming.

A Disney spokesperson confirmed to Variety that that new figure "includes the previously announced parks layoffs".

Initially, in the month of September, Disney had announced firing 28,000 employees, which has now been increased to 32,000.

The company employed approximately 203,000 people as of October 3, with about 155,000 of those in the Parks, Experiences and Products segment, according to the SEC filing.

The media and entertainment giant warned that it may also be forced to scrap its dividend in the future, and reduce or not make contributions to pension and retirement medical plans.

"While the unknown duration of Govit-19 and the time to reopen some businesses have not yet been determined, the impact of Govit-19 on our operations in the coming quarters can not be accurately estimated", the company said.

We will keep you updated, as more details come in.

Disney shares are up 3.1% this year through Wednesday's close. It isn't yet clear where the additional 4000 layoffs will take place, and if there will be any additional layoffs within the theme parks.

Disneyland in Anaheim has remained shut since March, while Walt Disney World in Florida reopened in the summer with limited capacity and strict social distancing. However, thousands of workers have already been laid off or furloughed by the company.

The Walt Disney Company is planning to lay off about 32,000 of its employees early next year. There's no word on when the park will re-open, but for now, the park is being staffed by 200 people who have "essential duties".