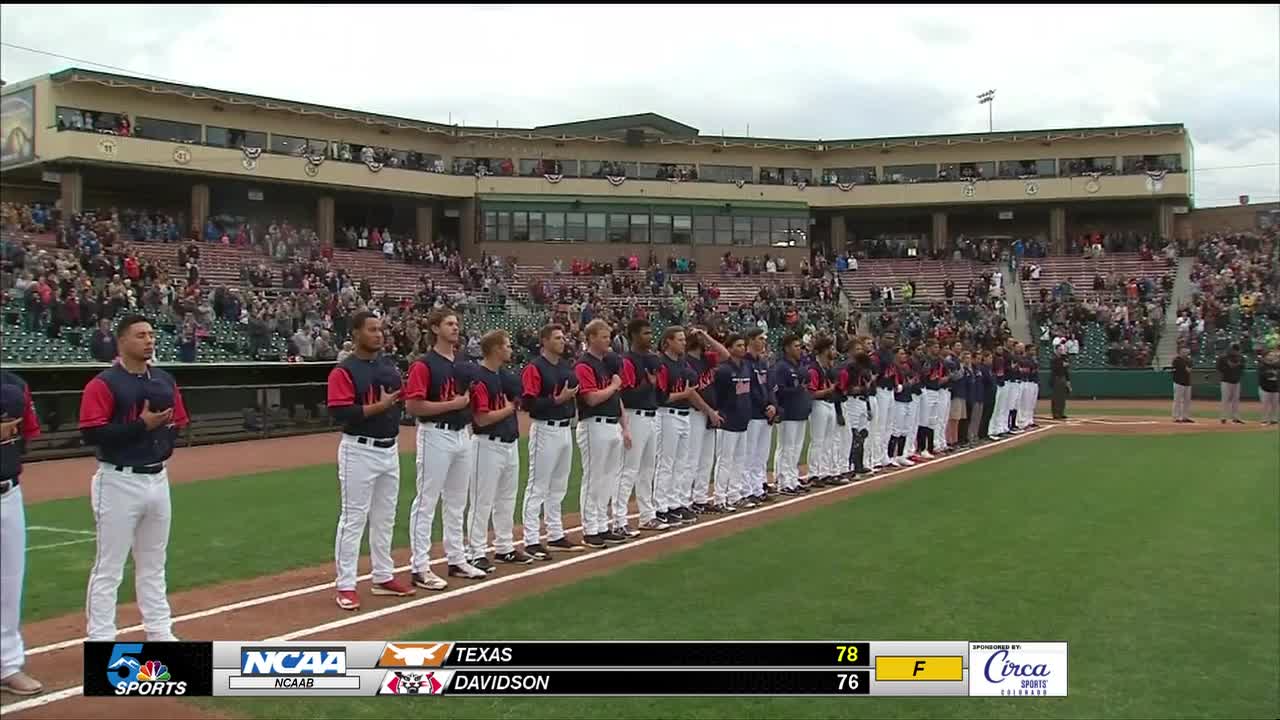 The founding members of the MLB Draft League are located in Ohio, Pennsylvania, West Virginia and New Jersey: the Mahoning Valley Scrappers, the State College Spikes, the Trenton Thunder, the West Virginia Black Bears and the Williamsport Crosscutters. According to the release, the Major League Baseball is in "advanced discussions" with a potential sixth team.

The league will play a 92-game regular-season schedule, beginning in late May and ending in early September.

MLB also announced that it will initially fund the Pioneer League's operating expenses, provide scouting technology to all eight ballparks and create a procedure for player transfers to MLB organizations.

Starting next year, the Pioneer League will be what MLB calls a partner league - meaning they will no longer be affiliated with Major League clubs.

According to the MLB website, the Scrappers will be one of five teams creating the MLB Draft League. The squeaky wheel gets the grease as they say.

The start of the season will overlap with the College World Series, meaning some top players won't be able to join until after opening day, similar to other college summer leagues like the Cape Cod League. With the 2021 MLB Draft moved back to July and being held as part of All-Star Week, draft-eligible players will have a unique opportunity to showcase their abilities and gain exposure to MLB Clubs and fans next summer.

Morgan Sword, MLB's Executive Vice President, Baseball Economics & Operations, said: "Over the past year, we have worked closely with Pioneer League owners and elected officials to ensure the continued success of baseball in the Mountain West".

Trump files lawsuit challenging Wisconsin election results
Trump's own Homeland Security department monitored the election and declared it the "most secure" in American history. Krebs, who was appointed by Trump, was sacked by the president after publicly defending the election's security. 12/03/2020