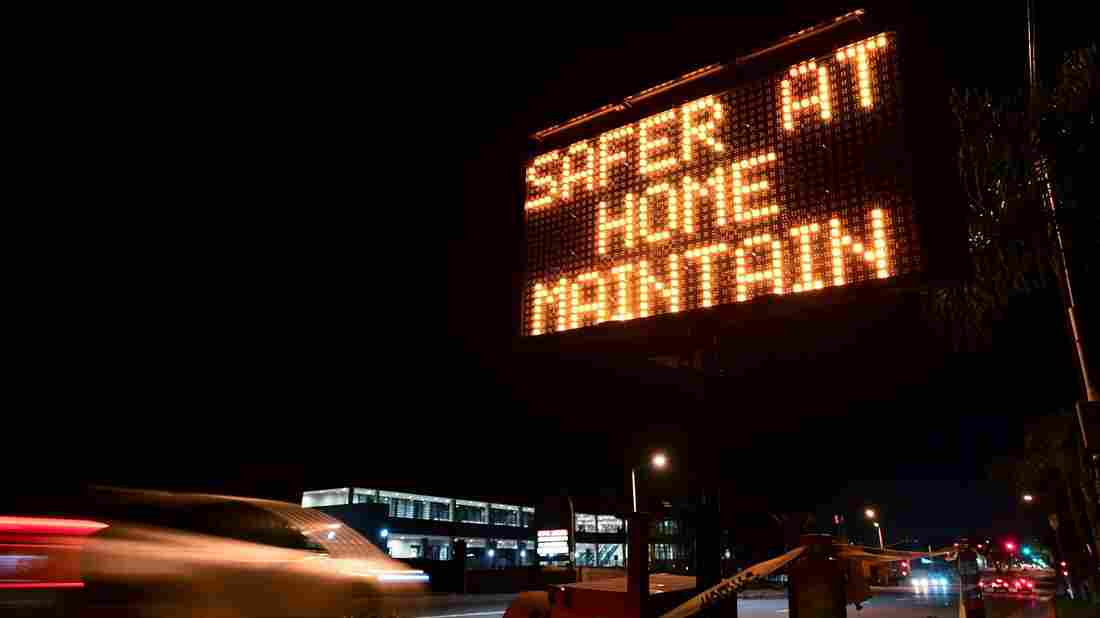 The blood samples were collected by the American Red Cross and were sent to the Centers for Disease Control and Prevention (CDC) to find out if they had novel coronavirus antibodies.

The new guidelines will recommend close contacts of those infected with COVID-19 should quarantine for 7 to 10 days after exposure, down from 14 days now recommended.

For those who decide to travel, COVID-19 tests should be considered one to three days before the trip and again three to five days afterward, the CDC said.

He said it is especially important for people who are prevented from working during the longer, 14-day quarantine.

As far as testing goes for the seven-day quarantine option, an individual must complete the full seven days of quarantine regardless of the test result, according to Dr. John Brooks, chief medical officer for the CDC's COVID-19 response.

The study also highlighted the value of screening routinely collected blood samples for evidence of viruses spreading in a population, said the researchers, adding the CDC is continuing to conduct ongoing surveillance using blood donations and clinical laboratory samples for SARS-CoV-2 infection in multiple sites across the country.

If you don't get tested after traveling, the CDC recommends reducing non-essential activities for at least 10 days. While the agency says a 14-day quarantine remains the safest option, it acknowledged that this length placed hard demands on people, including economic hardship.

The plea comes amid reports of rising numbers of infections of the SARS-CoV-2 virus that causes COVID-19 and follows the Atlanta-based agency's request last month that Americans not travel for Thanksgiving. On the Sunday before Thanksgiving, the TSA screened 1.17 million travelers, a record high since the pandemic started.