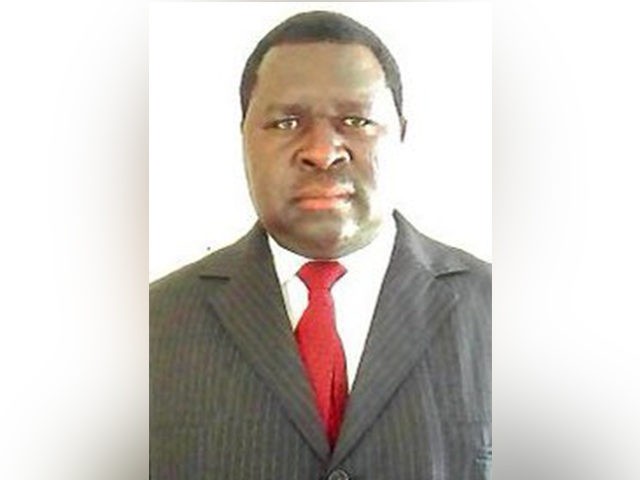 ADOLF HITLER has won an election, not for the first time.

A politician named Adolf Hitler has won a seat in a Namibian regional election.

My father named me after the German dictator. "Only as a teenager did I understand that this man wanted to conquer the whole world", the politician told Bild.

'As a child I saw it as a totally normal name.

Adolf Hitler Uunona was elected with 85 per cent of the vote in the former German colony, where a number of streets, places and people still bear German names.

The same party has held Namibian power since South Africa became independent of apartheid in 1990.

His name was abbreviated to "Adolf H" in a list of candidates printed in a government paper, but appeared in full on an official website that reported the election results, according to the Daily Mail.

He revealed his wife calls him Adolf, but usually goes by the name Adolf Uunona, saying it would be too late to change his name officially. Namibia has been a colony of Germany from 1884 to the First World War.

In 1904, Namibia was engulfed by conflict when the Herero people, and later the Namas, rose up against German colonial rule.

Germany long refused to take the blame for the episode, only accepting responsibility on the 100th anniversary of the massacres in 2004.

After World War I, the League of Nations mandated South Africa to administer the territory as a protectorate which ruled for 75 years.

The Adolf Hitler that Mr Uunona is being compared to was a German politician and leader of the Nazi Party.

"The fact that I have this name does not mean I want to conquer Oshana [the region of Namibia in which he has just won a seat]".