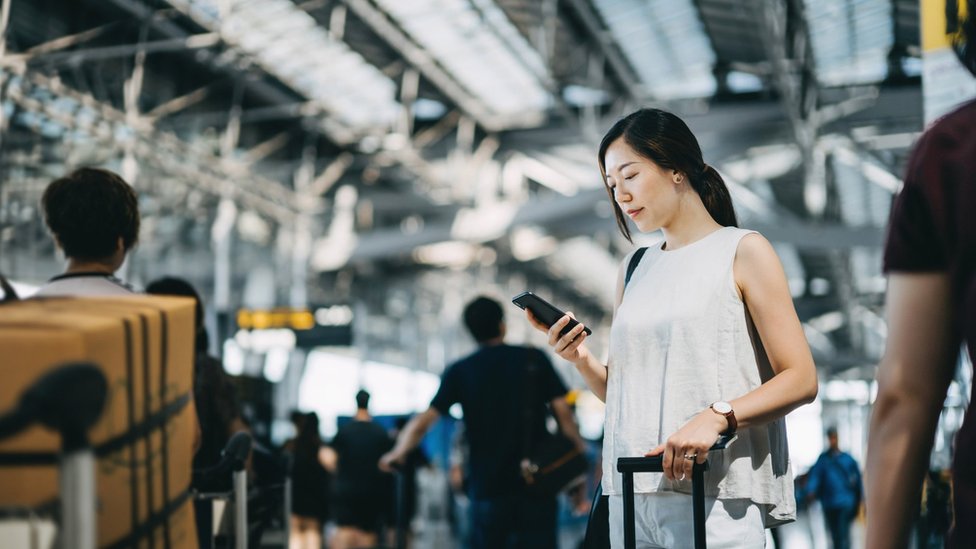 TV production staff, journalists and senior executives are among those who will be exempt from Covid-19 travel quarantines in the United Kingdom from this Saturday.

A Welsh MP has condemned the UK Government's announcement that "high-value business travellers" will be exempt from having to quarantine on arrival at airports in England.

The Department for Transport said the change relates to individuals "undertaking specific business activity which would deliver a significant benefit to the United Kingdom economy - including activity that creates or preserves 50+ UK jobs". Those business travelers will be required to document those business dealings in an exemption letter for the United Kingdom, the BBC reported, which will need to be validated by U.K. border police.

People outside these groups will also be able to reduce their quarantine time to five days by paying for private coronavirus tests and returning a negative result.

Second are returning United Kingdom based executives whose exemption would be granted for "specific activity" which would "create and/or preserve" 50,000 United Kingdom jobs.

Exceptions are "subject to certain criteria", including trips that create or protect at least 50 United Kingdom jobs.

Mr Shapps tweeted: "New Business Traveller exemption: From 4am on Sat 5th Dec high-value business travellers will no longer need to self-isolate when returning to England from a country not in a travel corridor, allowing more travel to support the economy and jobs".

In addition, the traveller can only meet with others if it is directly related to the specific business activity covered by the quarantine exemption.

According to the TFD, sectors such as media and elite sports were also added because they "needed specific, highly talented individuals who relied on global connections".

It added: "PHE (Public Health England) do not anticipate these changes will raise the risk of domestic transmission, due to the protocols being put in place around these exemptions, however all exemptions will remain under review".

It comes as airports and airlines started offering discount deals on Covid tests for their passengers ahead of the introduction of test and release on December 15.

All travellers, with a few exceptions, will be required to fill out a passenger locator form.