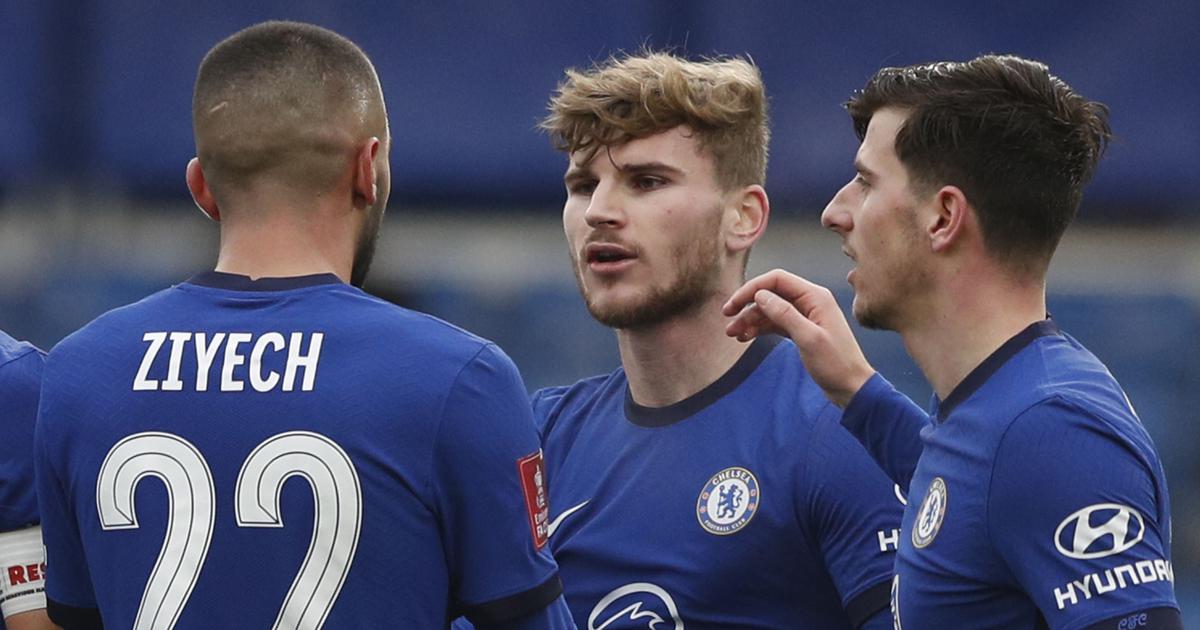 Premier League Leeds United suffered a shock 3-0 defeat by fourth-tier Crawley Town in the FA Cup third round on Sunday.

Sat on an upturned bucket next to the touchline, Marcelo Bielsa stared at the ground after seeing his Leeds team concede yet another goal in the latest big shock in the FA Cup.

While Marine's romantic adventure was cut short by Carlos Vinicius's hat-trick and Chelsea and Manchester City progressed to the fourth round easily, Crawley's unexpected success encapsulated the FA Cup's unique charm at a time when football is badly in need of some positive news.

For Crawley, the road to Wembley Stadium is still very much open, with the dominant win over Leeds proving a fairy-tale moment for one of its late substitutes, in particular.

A brilliant solo strike from Nick Tsaroulla in the 50th minute put League Two Crawley in front after a first half in which Leeds had caused them few problems.

The lead was doubled three minutes later as Leeds keeper Kiko Casilla let an Ashley Nadesan shot squeeze in at the near post.

He ended up penning a deal with Brentford's B team before impressing on trial at Crawley, where he has established himself as an important player.

Later, eighth-tier Marine hosts Premier League giant Tottenham in the biggest mismatch in the history of the cup, with 161 spots separating the teams.

Marine's squad is made up of teachers, NHS staff, bin men and factory workers, with the highest-paid player earning between £200 and £300 a week.

Appropriately for a match against a team named after a local pub, virus restrictions meant Tottenham had to change in a stadium function room with a bar.

Tottenham, without Harry Kane and Son Heung-min, took control in the 24th minute when Vinicius finished off Dele Alli's pass.

"The boys were professionals and didn't stop until the game was over".

He said: "I can't find my words now because we are really disappointed".

Timo Werner scored for the first time in 13 games to help Chelsea to a 4-0 win over fourth-tier Morecambe.

Mason Mount marked his 22nd birthday in memorable fashion as the midfielder fired in from 25 yards in the 18th minute. Kai Havertz, another Germany global struggling for form, also netted at Stamford Bridge.