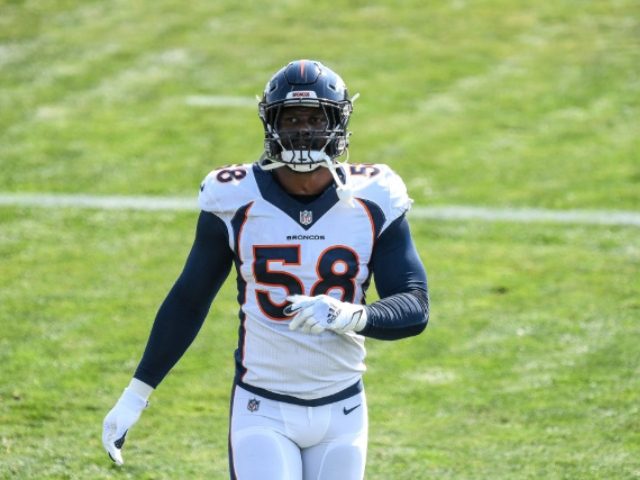 Mike Klis of 9News in Denver reported on Friday that Miller is now the subject of a criminal investigation in Parker, Colo.

"Broncos Von Miller is under criminal investigation by Parker Police Department", Klis tweeted, adding, "Josh Hans, Parker Police spokesman confirmed Miller investigation under way". The department declined to comment on the nature of the investigation, which is still underway. While it's not totally clear just what Miller is being investigated for and what charges he could face, FOX31 in Denver reports it involves domestic violence allegations made by his ex-fiancée, Megan Denise.

The athlete missed the 2020 season due to an ankle injury and is now on the final year of his six-year contract with the Broncos.

The Parker investigation into Miller further clouds his future with the Broncos. The eight-time Pro Bowler ranks first in Broncos history with 106 career sacks. The Broncos have until the day before the new league year begins in March to pick up the option that would engage the 2021 season on the deal and guarantee $7 million of Miller's base salary.

The team has about two months to decide, but if they let him go, they will incur a $4.23 million dead cap hit, according to Sporting News.