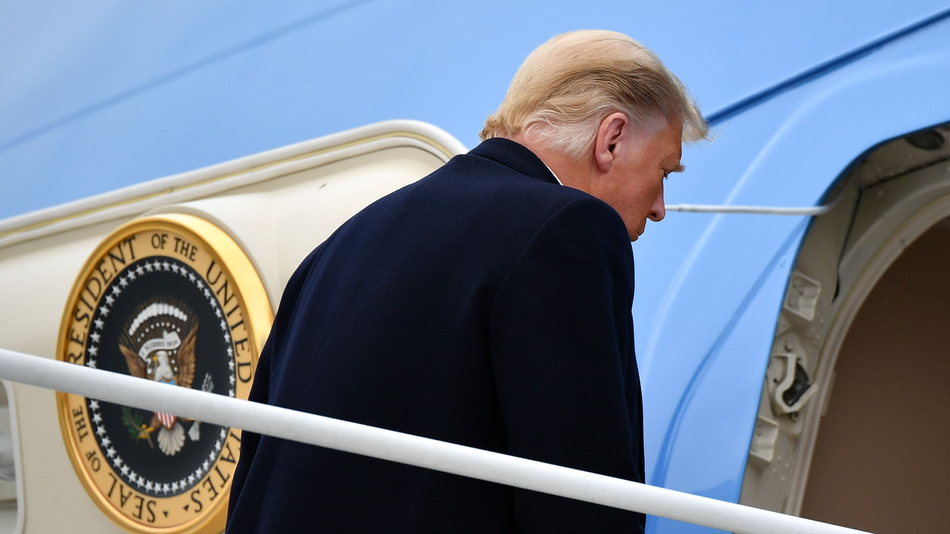 Enough time has since passed to measure the early impact of Trump's lifetime ban from the social media platform.

Election misinformation had been a major topic of disinformation online for months, beginning even before the November 3 election and heavily pushed by Trump and his allies.

A new analysis of online misinformation released Saturday showed that false and wildly misleading content regarding the outcome of the 2020 presidential election was reduced by almost three-fourths overall after President Donald Trump was barred from posting on major social media sites in the wake of the January 6 attack on the U.S. Capitol building by his supporters. Within the two months following the election, Twitter had appended lots of of fact-checking labels to @realDonaldTrump's posts with lies in regards to the 2020 election together with baseless claims of widespread voter fraud.

Facebook founder Mark Zuckerberg announced on January 7, the day after the storming of the Capitol, that Trump's accounts will be suspended in order to facilitate a peaceful transition of power. Mentions of the hashtag #FightforTrump, which was widely deployed across Facebook, Instagram, Twitter, and other social media services in the week before the rally, dropped 95%.

It seems that Trump's longing for social media will not last long, as Facebook and Instagram accounts have been reopened.

Past research had repeatedly shown that Trump had "a virtually unmatched ability to shape conversation online", due not just to his millions of followers, but also their enthusiastic propensity for sharing his posts, regardless of the topic.