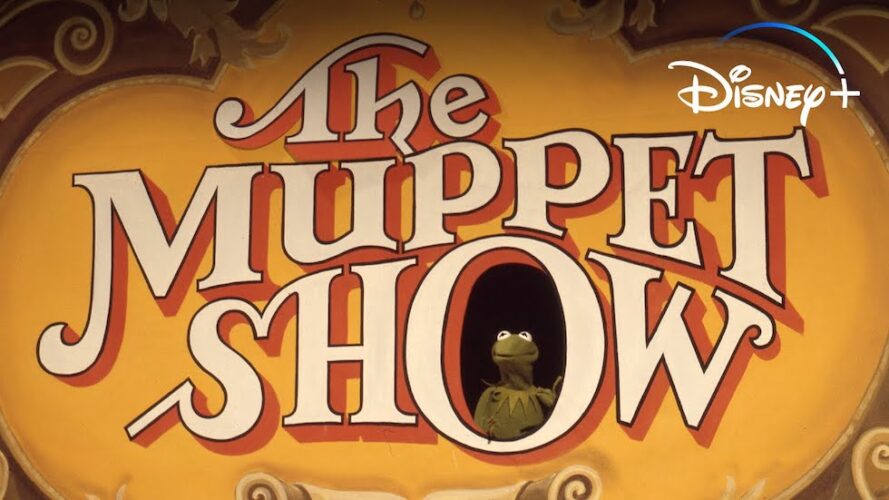 It aired in syndication from 1976 to 1981, winning four Primetime Emmys during its run.

A wide range of famous guests, including Steve Martin, Elton John, Liza Minnelli, Julie Andrews, Mark Hamill and many others appeared on the show over the years. 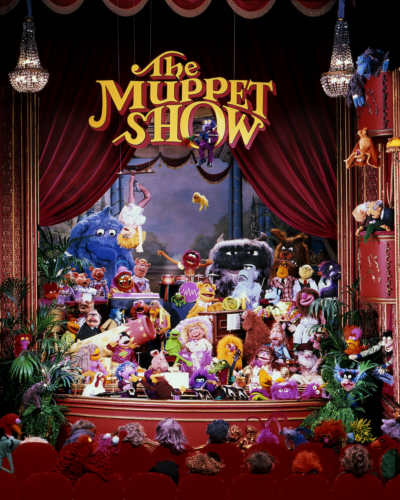 Disney sought to ballyhoo the return of "Muppet Show" with a "statement" from host and producer Kermit.

In 1979, Morley Safer and the crew of 60 Minutes visited the set of the show during its heyday to discuss the craft of muppetry with the show's talent. At the time, Time Magazine called it "the only adult show on television" and "give or take Saturday Night Live, the funniest show on television". The first three seasons were previously released on DVD, but they never got around to releasing those last two seasons due to the difficulty of securing the music rights for those episodes. If you aren't quite sure where or when you'll be ready to go. Place as little as $200 down and get free travel protection, travel credits, and more!