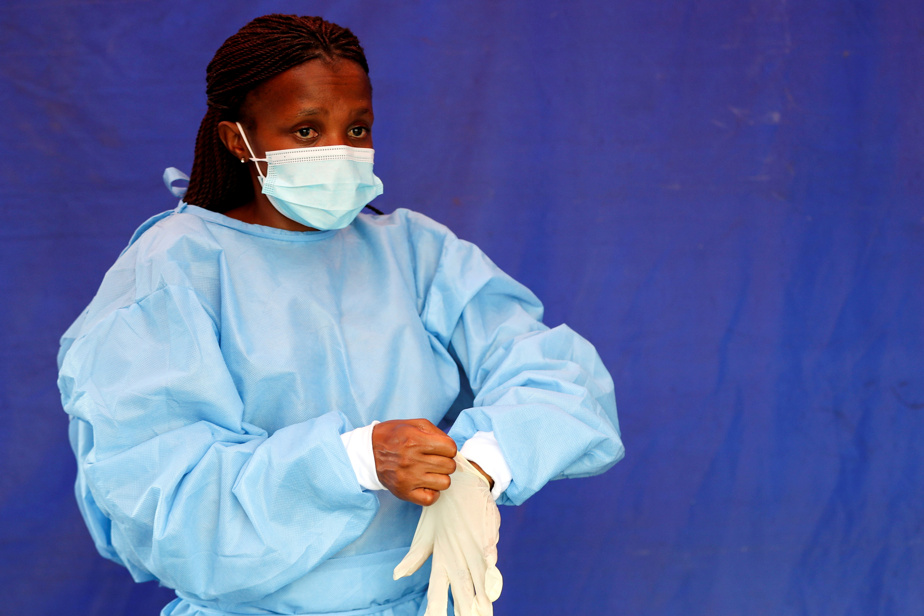 The coronavirus variant detected in South Africa poses a "significant re-infection risk" and raises concerns over vaccine effectiveness, according to preliminary research Wednesday, as separate studies suggested the British strain would likely be constrained by immunisations.

Health Minister Zweli Mkhize hosted a panel discussion with scientists where more information on the new variant was shared.

"During studies using free energy perturbation, it showed how these amino acids which have changed, which lead to changes and the charge and shape of the protein. In the first week of January, all the provinces recorded a high number of positive cases". It remains to be seen whether or not antibodies from the country's first wave can recognise and kill this new variant, but data so far indicate that the reactions are mixed and reinfections remain at a stable level. Many have feared that the new strain may be more deadly.

They found that it was resistant to neutralising antibodies built up from prior infection, but said more research was needed into the effectiveness of other parts of the immune response.

However, it is not causing more severe illness.

But experts have cautioned that the findings mean people who contracted the disease in the first wave of the pandemic in the early months of 2020 may now be vulnerable to catching it again.

As part of the study, researchers analysed the impact of specific mutations in the spike gene of the South Africa variant. It "exhibits complete escape" from three classes of monoclonal antibodies manufactured for treating COVID-19 patients, and it shows "substantial or complete" resistance to neutralizing antibodies in blood donated by COVID-19 survivors, the scientists reported on Tuesday on bioRxiv ahead of peer review.

The paper said it remained to be seen how effective current vaccines were against 501Y.V2, which would only be determined by large-scale clinical trials.

He added that the vaccine roll-out would not be easy or quick and will need "all hands on deck". Yesterday, we noted a 23% drop in new cases nationally compared to seven days before.

The decline "could be attributable to many factors, including enhanced physical distancing facilitated by lockdown regulations", Mkhize said.