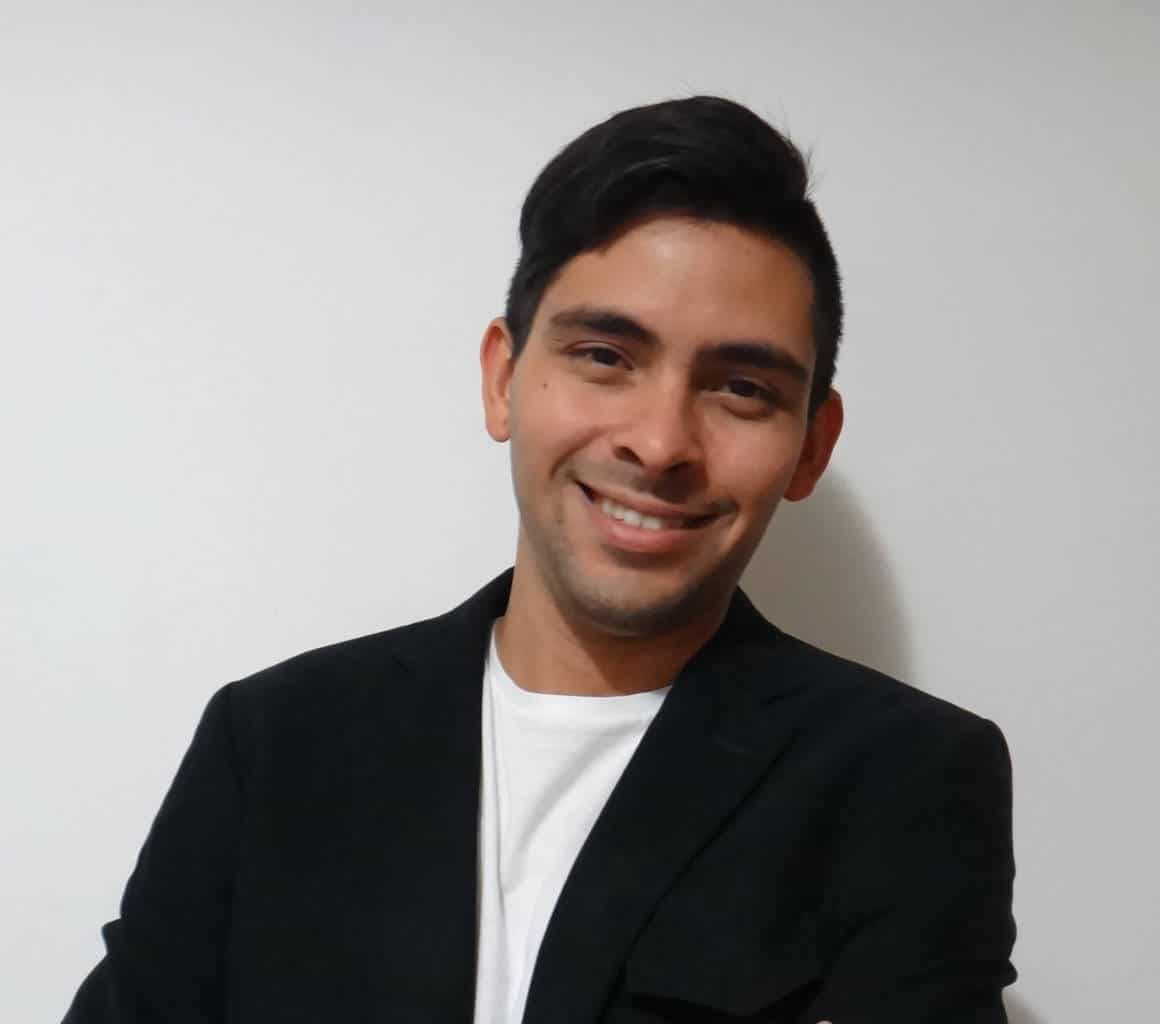 Carlos Tavares's comments came as Stellantis shares surged more than 10% on their NY debut, mirroring strong increases in its French and Italian listed stock since their launches on Monday.

Tavares also warned on the effect of an upcoming United Kingdom ban on the sale of new combustion engine-only cars from 2030 but said the Brexit trade agreement meant it was possible to make its electric vehicle investment in either Britain or the EU.

Both PSA and FCA fared poorly in China, the world's largest vehicle market.

Tavares said the task force of Stellantis' top five executives would work on solutions for a comeback there. 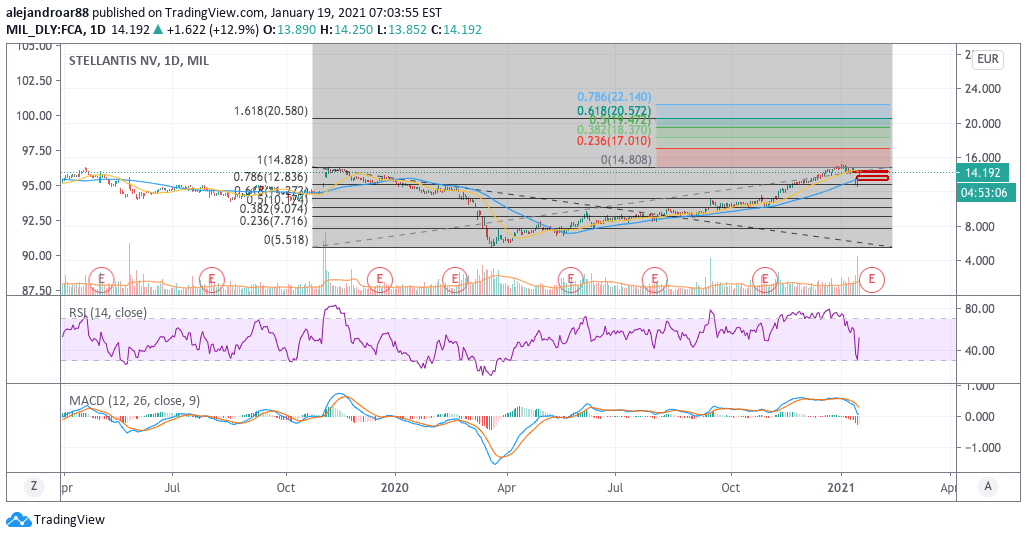 In the run-up to their merger, PSA and FCA pledged not to close plants and Tavares said Stellantis' ability to spread costs to invest in new vehicles would act as a "shield" against job cuts.

Stellantis, forged from the merger of Peugeot and Fiat's parent companies, will likely decide whether to make a fresh investment in Britain in the next few weeks, its boss said on Tuesday, in an early test for both the carmaker and the Brexit trade deal.

"We completely respect and will comply with those rules", he said, "but if they lead to a case [where] there is no business model, the consequences are clear".

Stellantis has the scale, resources, diversity and knowledge needed to compete in a new era of transportation involving autonomy and electrification, the local media quoted Stellantis Chairman John Elkann as saying in a video message on Monday.